A Spin Around the World

The symbols of holiday spirit can involve more than a jolly old elf with a belly that shakes like a bowl full of jelly. You can be naughty or nice in every corner of the globe. 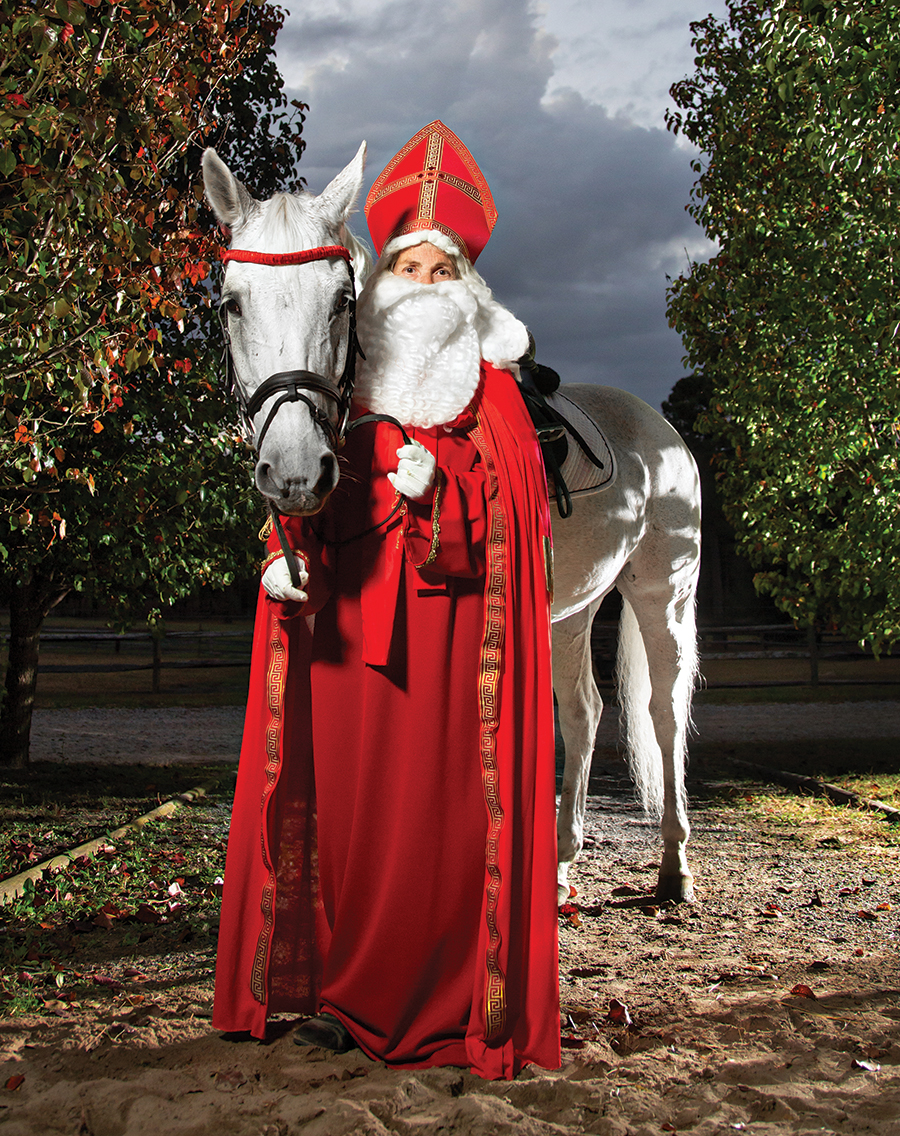 As Cosmo Kramer would say, “Giddyup!” In 1642 Dutch explorers named their first church in Manhattan after Sinterklaas, the patron saint of children and sailors who comes riding into town decked out with a bishop’s red hat and carrying a jeweled staff. He knocks on doors delivering bags of goodies. In the 21st century celebration Sinterklaas arrives in Amsterdam on a boat from Spain — where he spends the rest of the year — on Dec. 5. Olé, old fella. 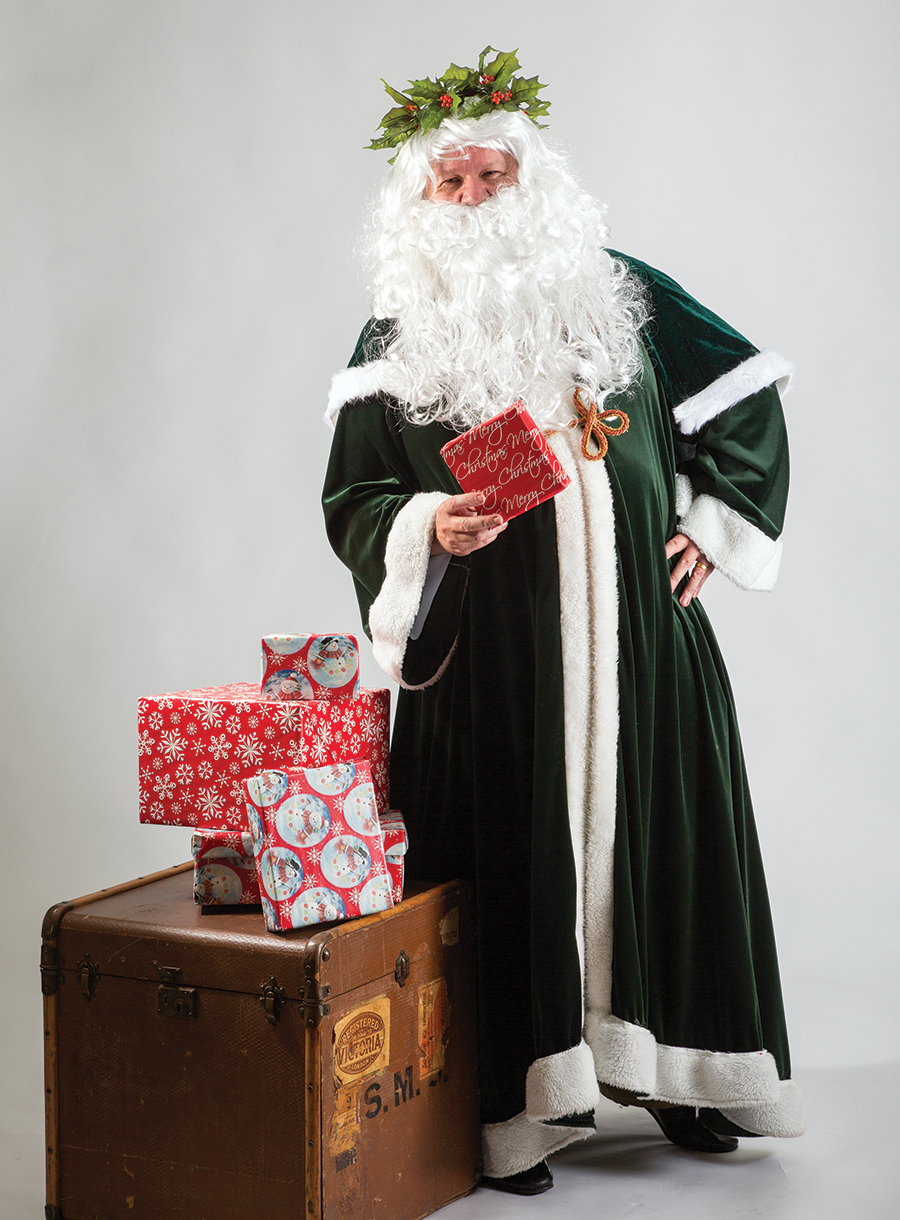 Throw the big, fat goose on the table, slather yourself in Yorkshire pudding and pull out that dusty old volume of Charles Dickens. You might see a Santa in a red suit on the streets of London, but the traditional British Father Christmas is decked out in a hooded green suit, his head crowned with a wreath of holly and a dash of mistletoe — the colorful touch of pagan mythology. 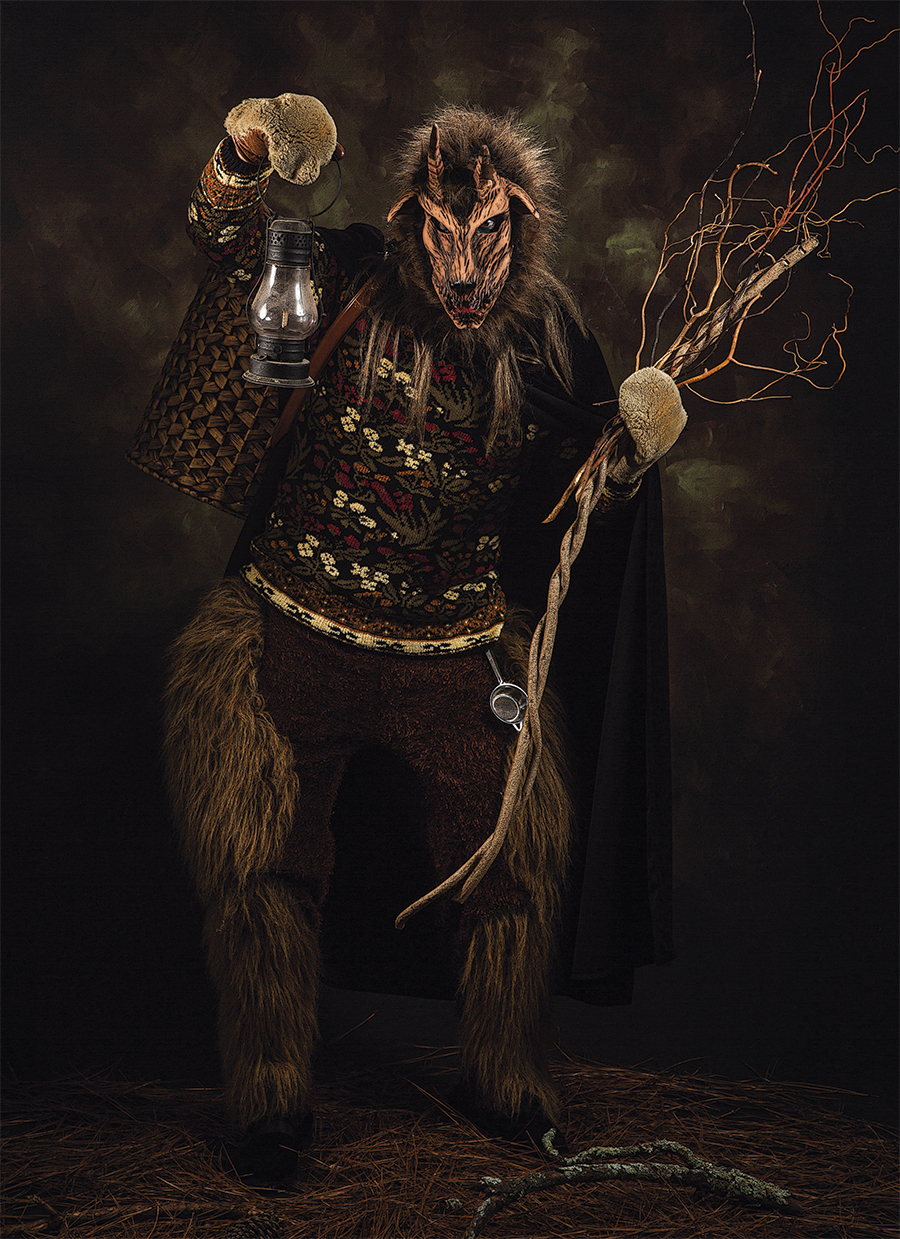 The legend of Krampus, spread across much of Central Europe, dates back to the 12th century. In early December, youngsters began hearing whispers about a dark creature with horns and fangs who carried a bundle of switches used to swat misbehaving children. On Krampusnacht — Dec. 5, the day before St. Nicholas Day — he’d come into town with chains and bells and steal away bad children in a basket. The next day St. Nick would reward all the good children with presents in their shoes. Fill ’er up. 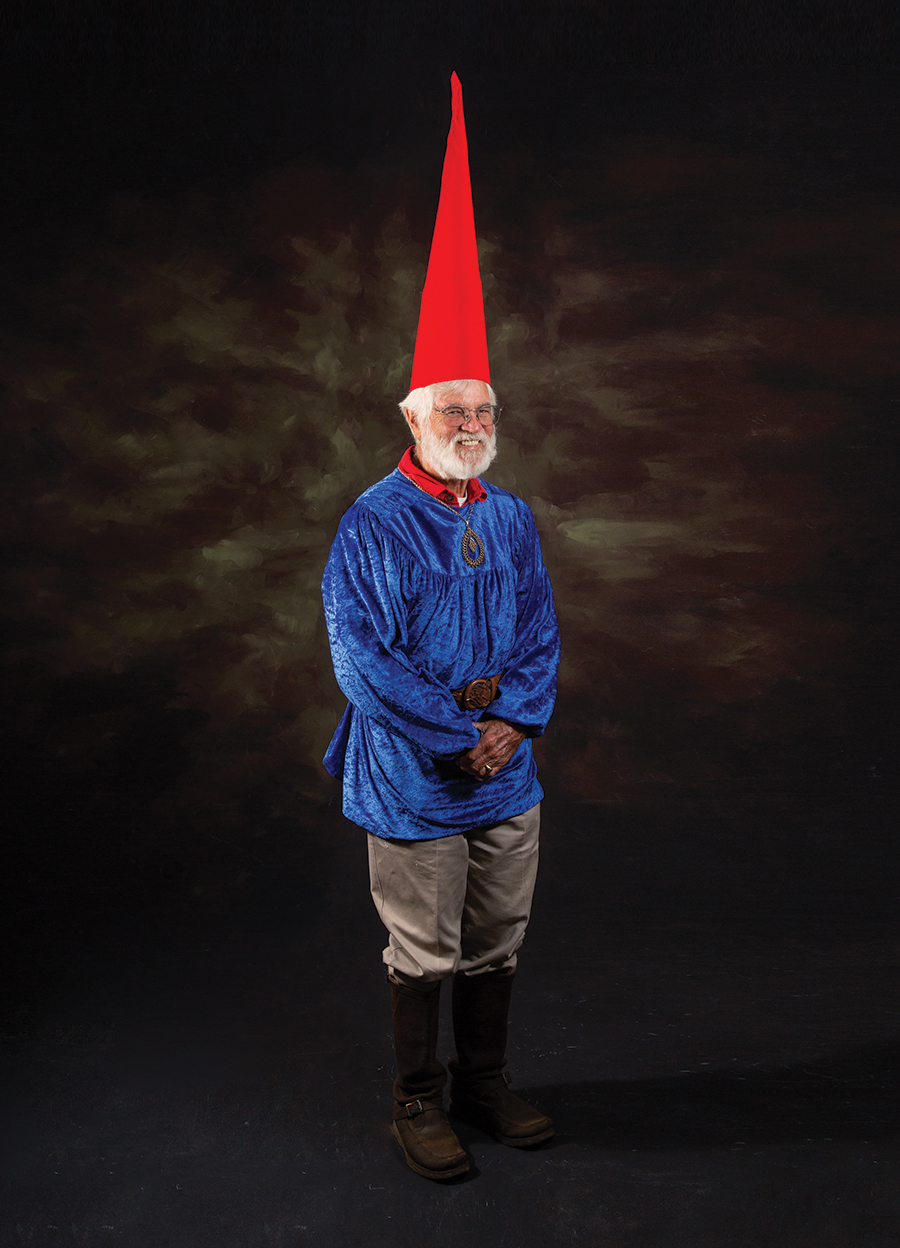 Dressed like a garden gnome, the gray-bearded julenissen was once a barn devil who protected the farm like a rabid Chihuahua. While these days it may live in a forest or a field nearby, the julenissen brings gifts from the North Pole on Christmas — not down the chimney but through the front door. And don’t forget the porridge with a little butter on top. This gnome can go sideways in a heartbeat. 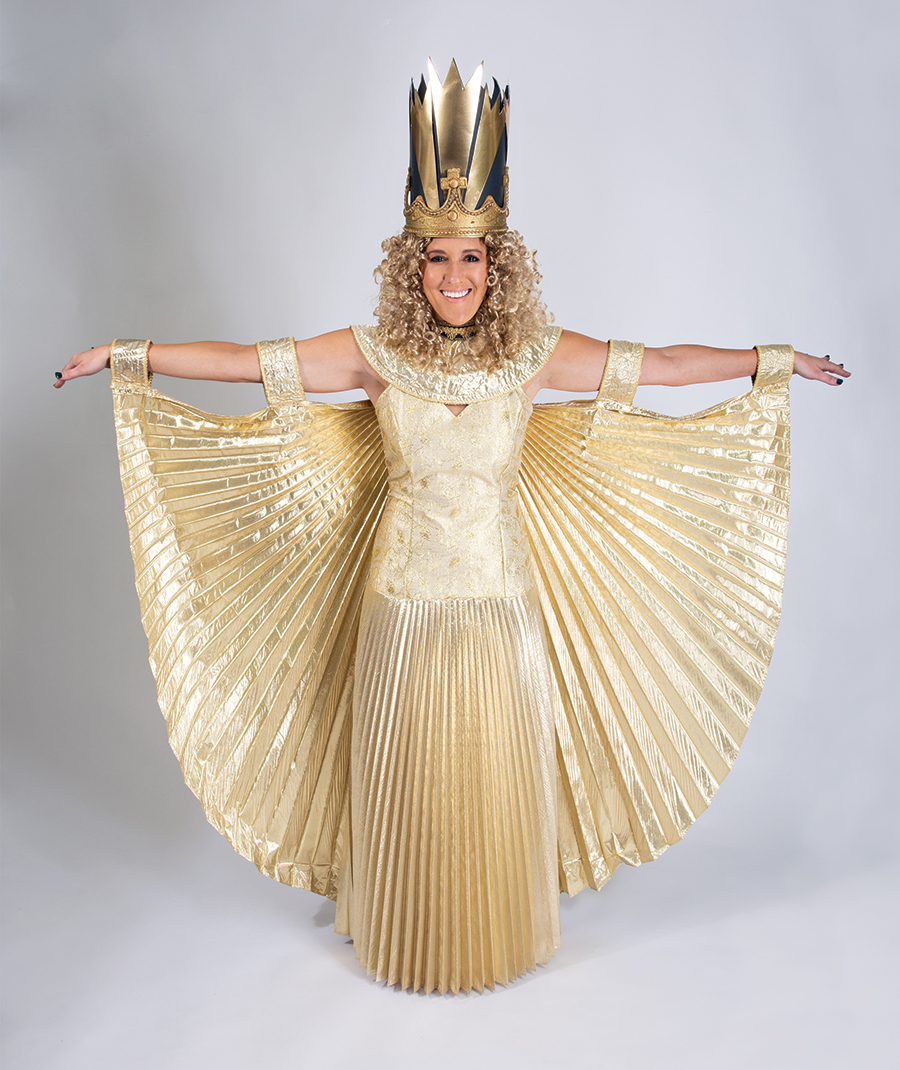 Christkind, or Christkindl, is the giver of gifts. An angelic figure with long, often curly, blond hair and golden wings, she leaves them under the tree (or maybe on the doorstep) on the last day of Advent, Dec. 24. This second Santa grew out of the Reformation in the 16th and 17th centuries. Children never see the Christkind in person — on delivery day, that is. In some places, her departure is announced by the ringing of a tiny bell. Come and get it. 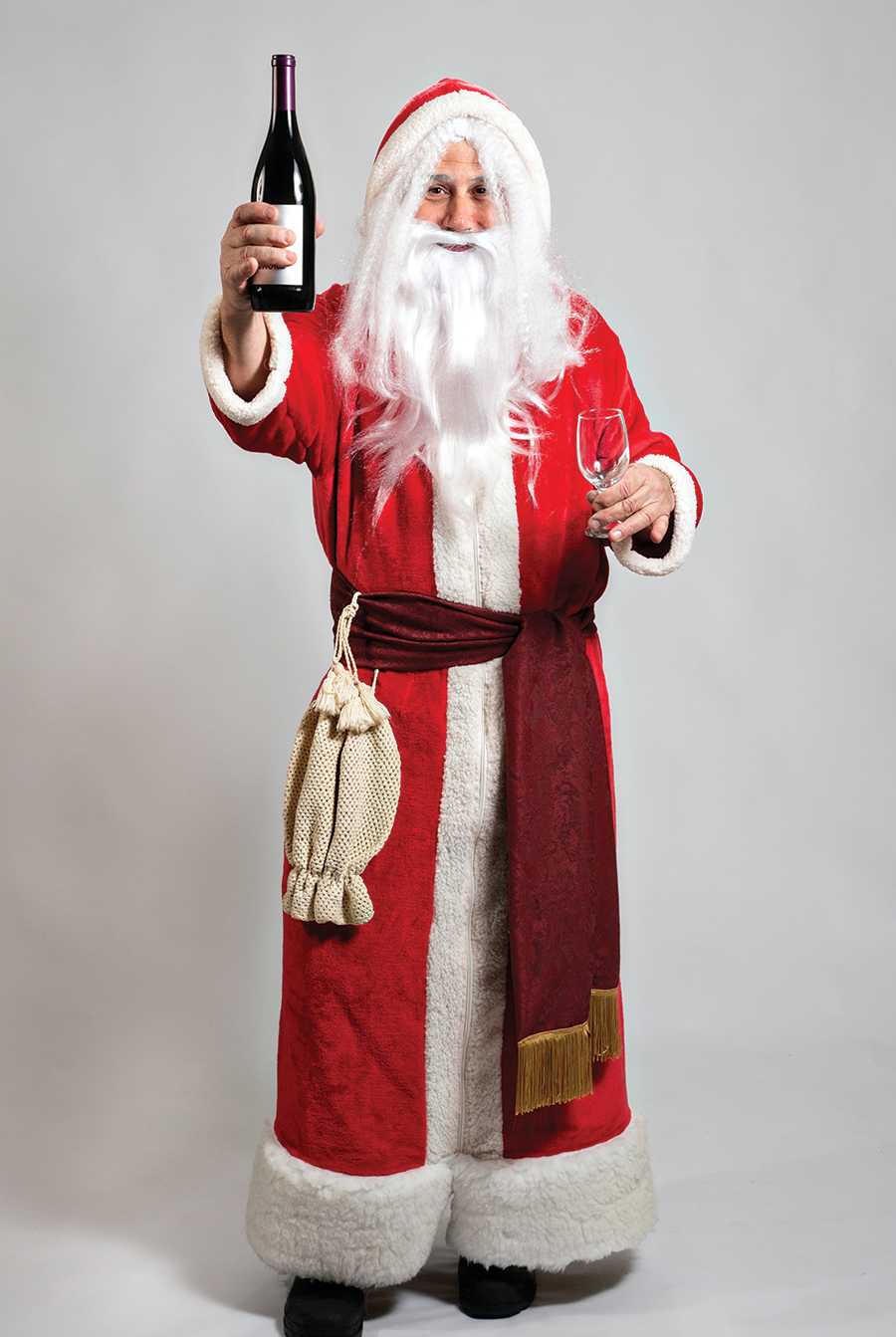 Anyone who remembers the Coneheads from Saturday Night Live knows that things are a little different in France. Père Noël wears a red cloak with a hood and brings toys to good children after evening Mass on Christmas Eve. Children don’t leave milk and cookies but might set out a glass of wine. Père Noël travels with Père Fouettard — the whipping father — who handles the misbehaving little tykes. 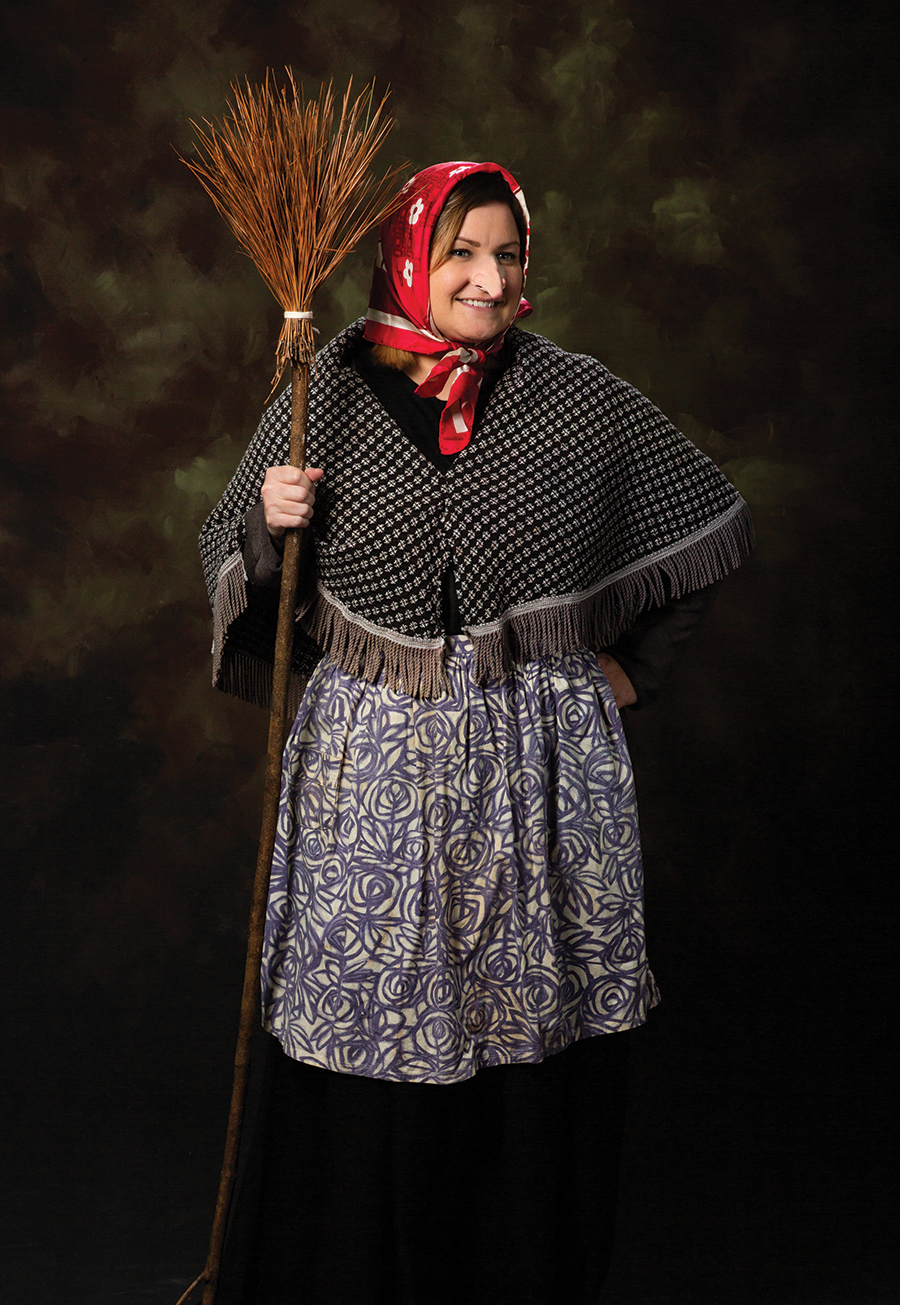 La Befana is the good-natured hag who flies around on her broomstick on the night of Jan. 5, the Eve of Epiphany. She’s covered in soot because she enters houses through the chimney carrying a bag filled with candy and gifts for good children and coal for the naughty ones. According to the legend, she gave the three wise men shelter but declined to join them on their trip to Bethlehem. She’s been trying to catch up ever since. 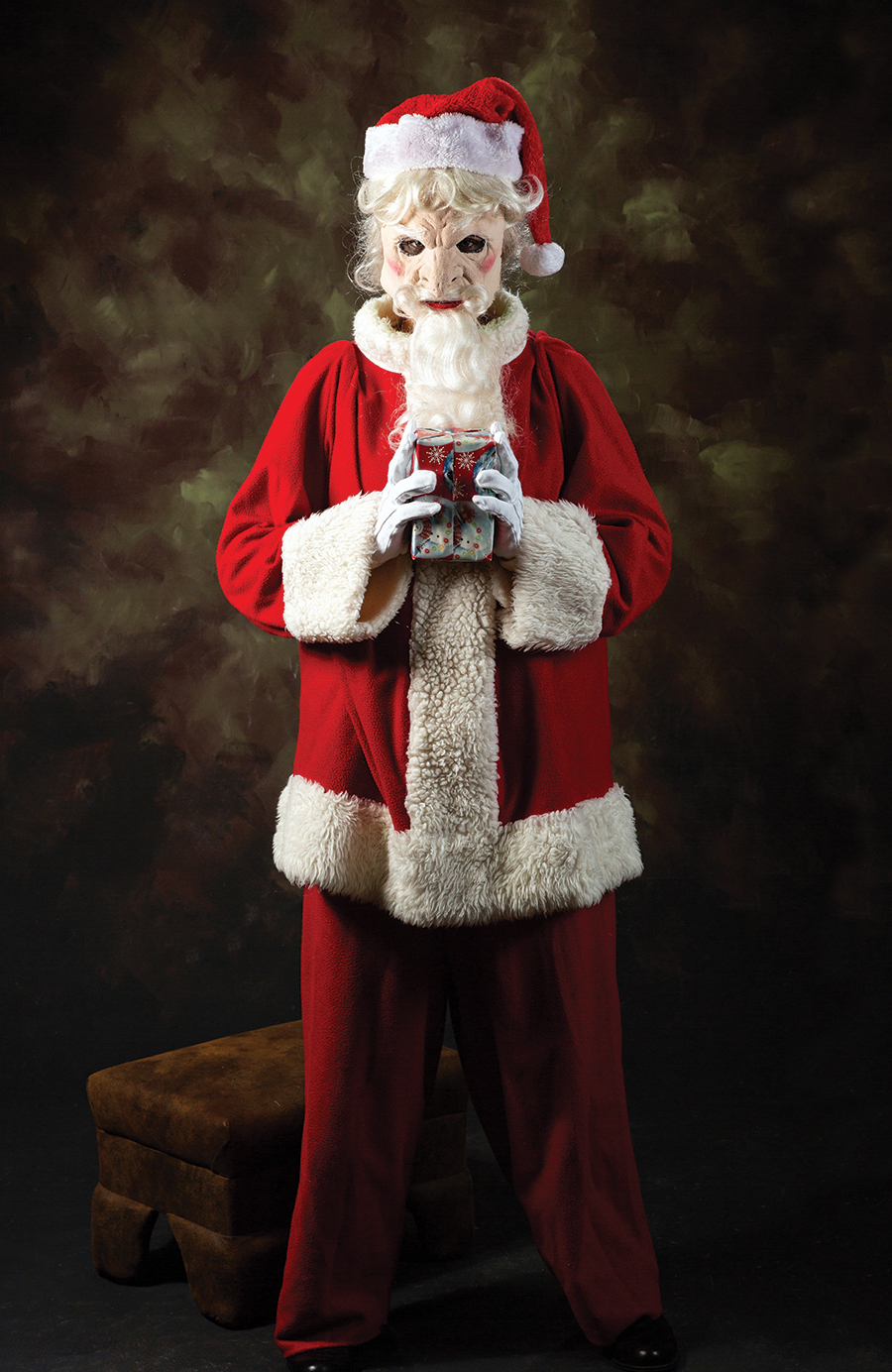 The tomte is a powerful little guy who’s got your back. Traditionally the protector of the farmer and his family, your typical tomte is no taller than half the size of a grown adult. If you get him angry he has the power to drive you mad. The jultomten is a tomte who showed up sometime in the late 1800s bringing gifts at Christmas. Leave him a bowl of porridge on Christmas Eve with a small cut of butter on top. 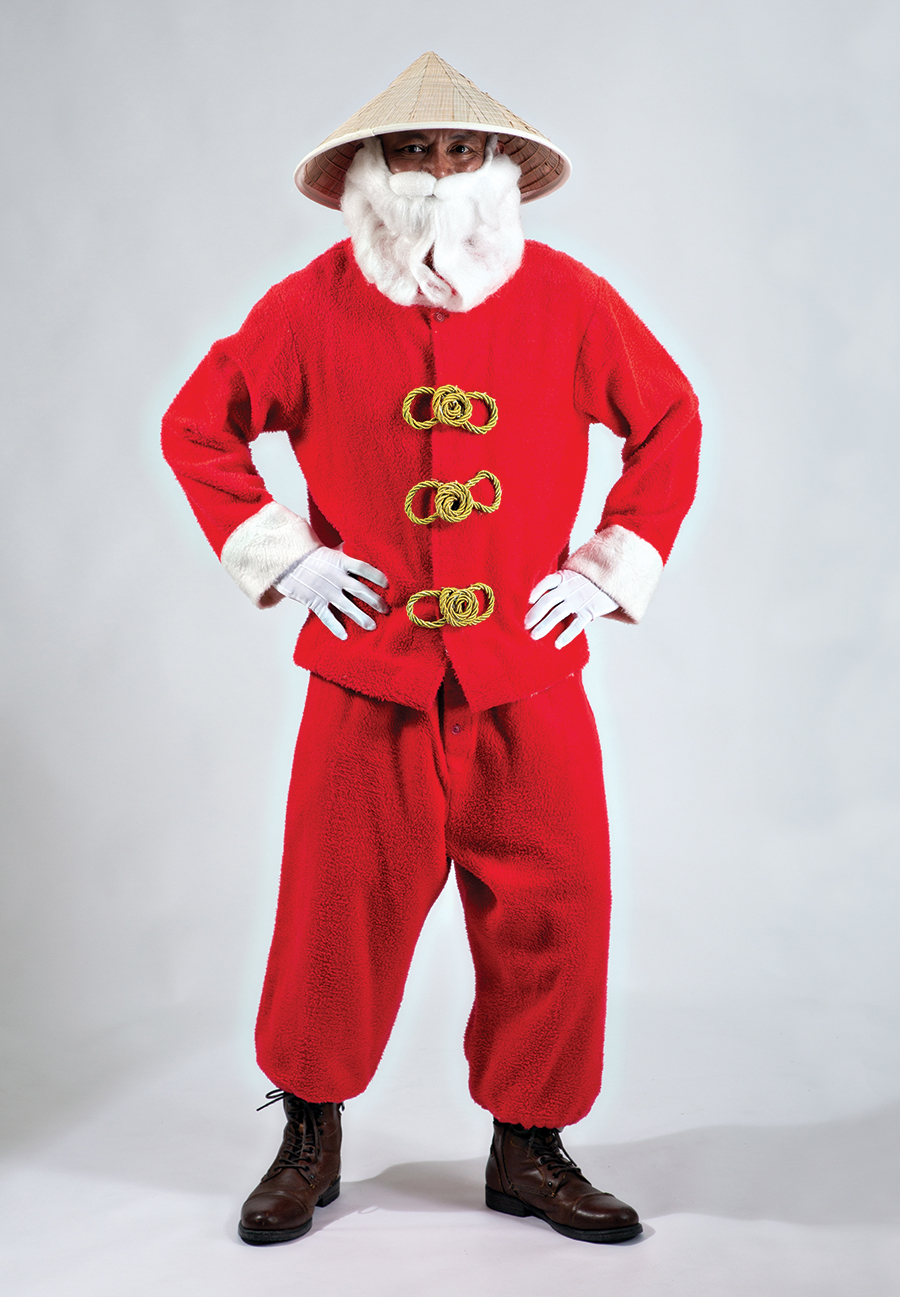 What do they say, a billion Chinese can’t be wrong? They can’t be entirely without Santa, either. Though the Christian population hovers around 2 percent, Dun Che Lao Ren, the Christmas Old Man, still makes an appearance. Gifts are pretty much confined to New Year celebrations, but Santa shows up in malls and markets and is a frequent photo op. In a few households, children hang muslin stockings to be filled with treats and gifts.