On mornings such as this — brisk, charged — the mourning doves that line the city wires suddenly take to the air, 50 or more of them in pastel twilight, swirling in wide, graceful circles as if stirred by some unseen hand, the sky some vast, invisible cauldron.

The sight is both delightful and haunting, and you feel as though you are witnessing some kind of living spell, a sacred ritual performed by Earth and her sentient beings.

This spell is called October. Perhaps you know it well?

Ashes from the burn pile

Honey from the bees

Three caws from the raven

An acorn from the squirrel

A whisker from the black cat

Aster from a girl

Pansies from the garden

and what’s an incantation without 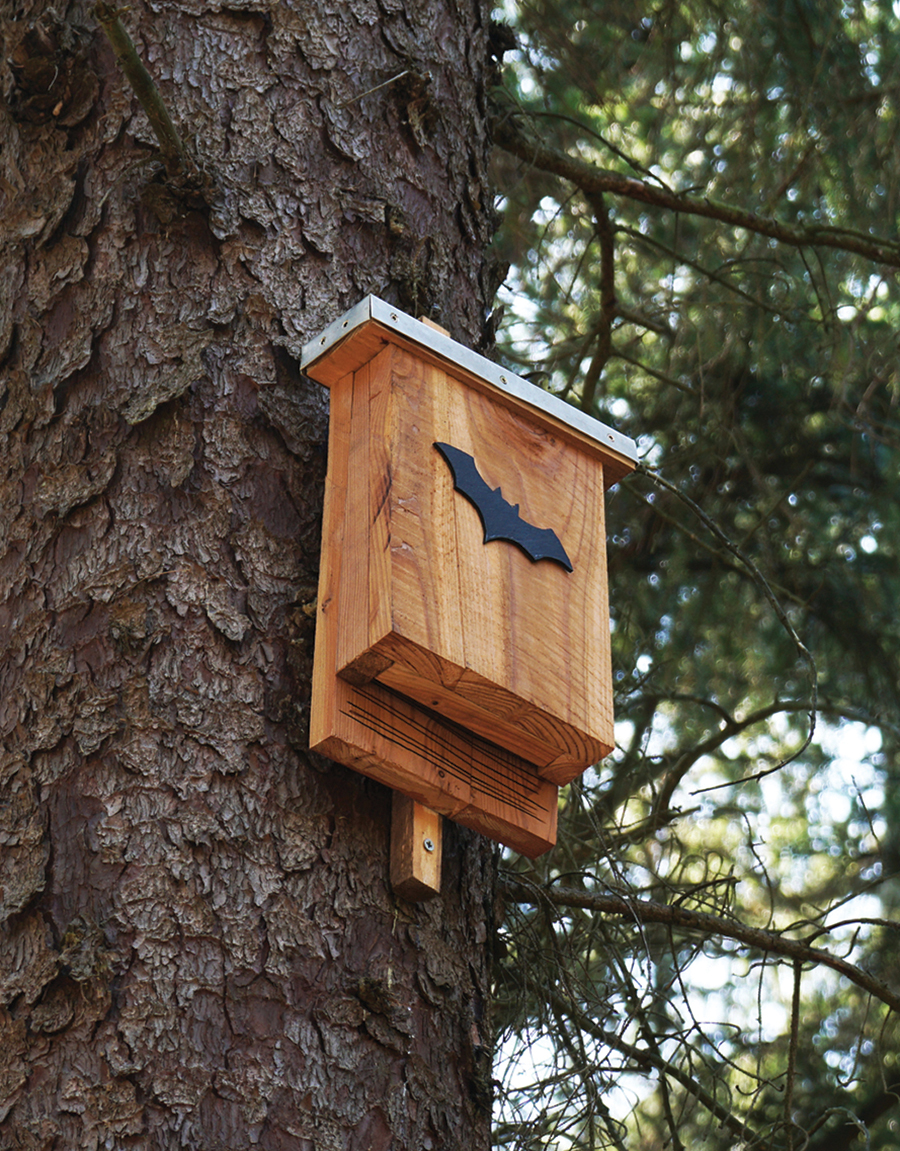 Bats in the Eaves

Spiders spin their webs in the rafters year-round, yet as Halloween approaches, neighbors deck their yards and porches with fake webs and creepy-crawlers, and supernatural beings sure to scare the trick-or-treaters.

But a word on the plastic bats: Why not welcome the real deal instead? Aside from being adorable — they’re like winged squirrels with tiny fox-meets-bear-meets-pig-like faces — bats play a key role in natural pest control.

Consider installing a bat box in the eaves of your house and witness the mosquito population decline come next summer. If you build it, they will (hopefully) come. Especially if you plant night-scented flowers that attract moths and other night-flyers. Best if there’s a nearby water source. And please, for the sake of the bats, no fake webs. Check out the Bat Conservation International website for information and resources: www.batcon.org/resources/getting-involved/bat-houses.

October sunlight bathed the park with such a melting light that it had the dimmed impressive look of a landscape by an old master. Leaves, one, two at time, sidled down through the windless air. — Elizabeth Enright, Apple Seed and Apple Thorn, 1953 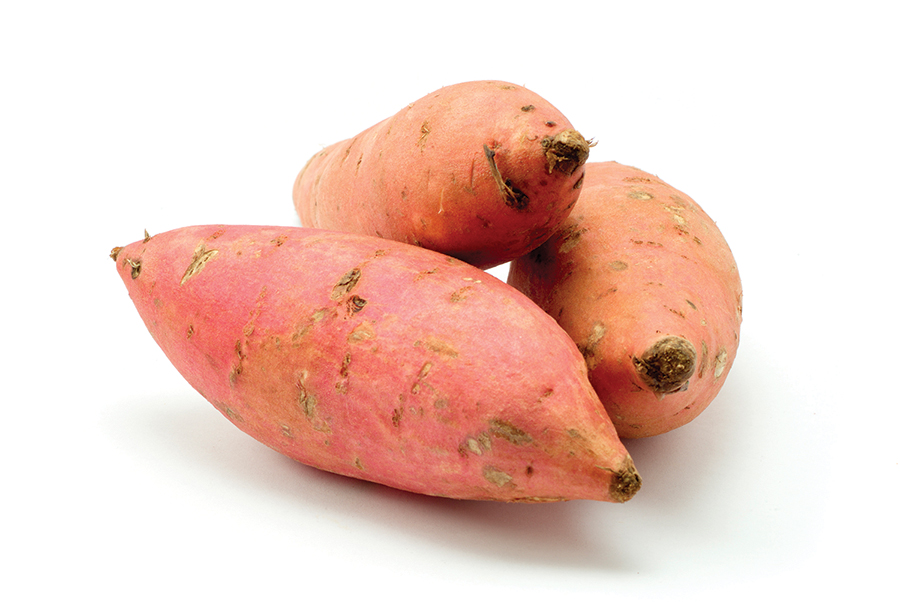 Dig up summer bulbs and the last sweet potatoes, compost fallen leaves, and in this transient season of light and shadow, plant, plant, plant for spring.

And to color your autumn garden spectacular, blanket the earth with pansies.

But in October what a feast to the eye our woods and groves present! The whole body of the air seems enriched by their calm, slow radiance. They are giving back the light they
have been absorbing from the sun all summer. — John Burroughs, Under the Maples 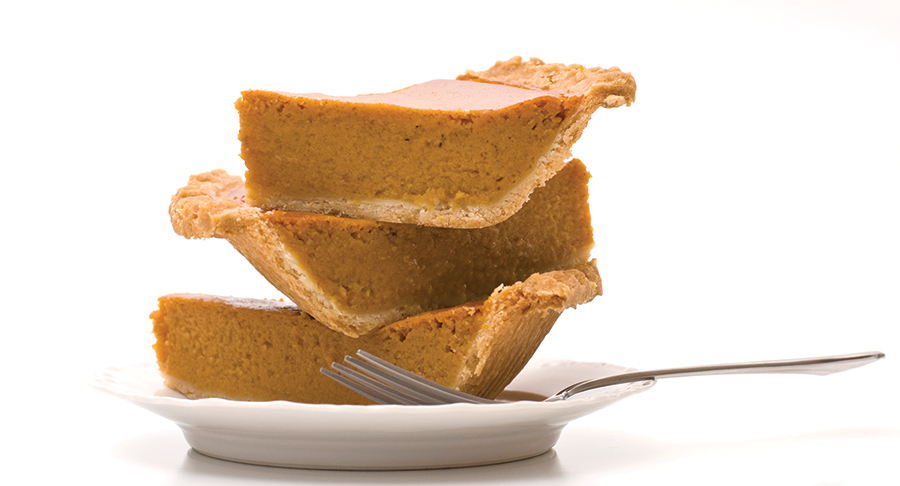 Battle of the Pies

Let’s get right to it: pumpkin or sweet potato? Since my mother never baked either one (or any pie, come to think of it), naturally I love them both. (Yes, I’ll have another slice of that orange whatchamacallit.) But ask me to choose one pie over the other and watch my eyebrows do a funny dance.

I couldn’t begin to describe the differences.

Turns out there are many, and that this infamous Battle of the Pies has caused many a great divide at many a Thanksgiving table.

But I did a little sleuthing:

Except, apparently, for my maternal great-grandmother, who reportedly baked two pies at a time, both pumpkin — one for the table, one for my uncle.

“Tommy could eat an entire pie in one sitting,” says my mom of her younger brother. “Nothing made my Grandmother Barlowe happier than the joy in his eyes when he saw her pumpkin pies.”

“Unfortunately,” Mom added, “I just don’t care for them.”

The long and the short of it, in this season of pumpkin-spiced everything, I can’t help but wonder why sweet potato latte isn’t such a buzzword.