Living with a Legend

Donald Ross, up close and personal 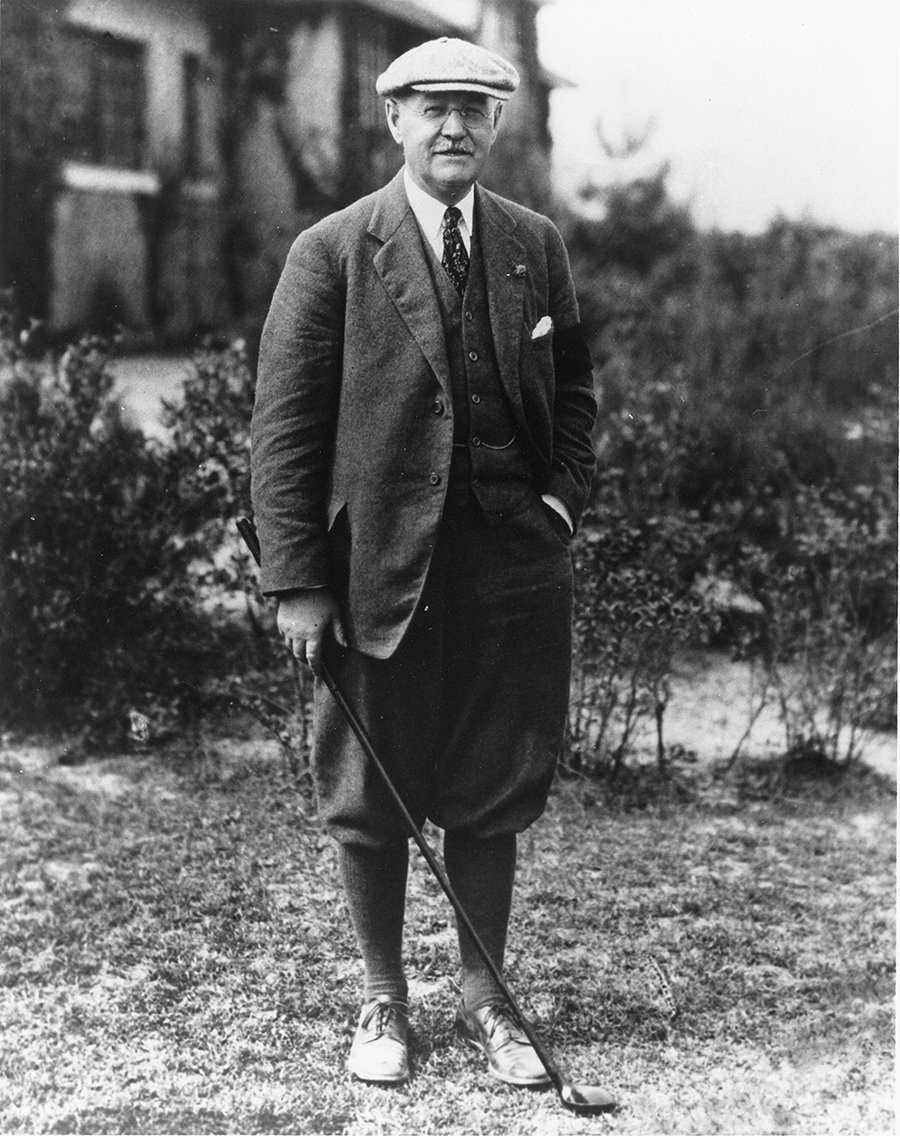 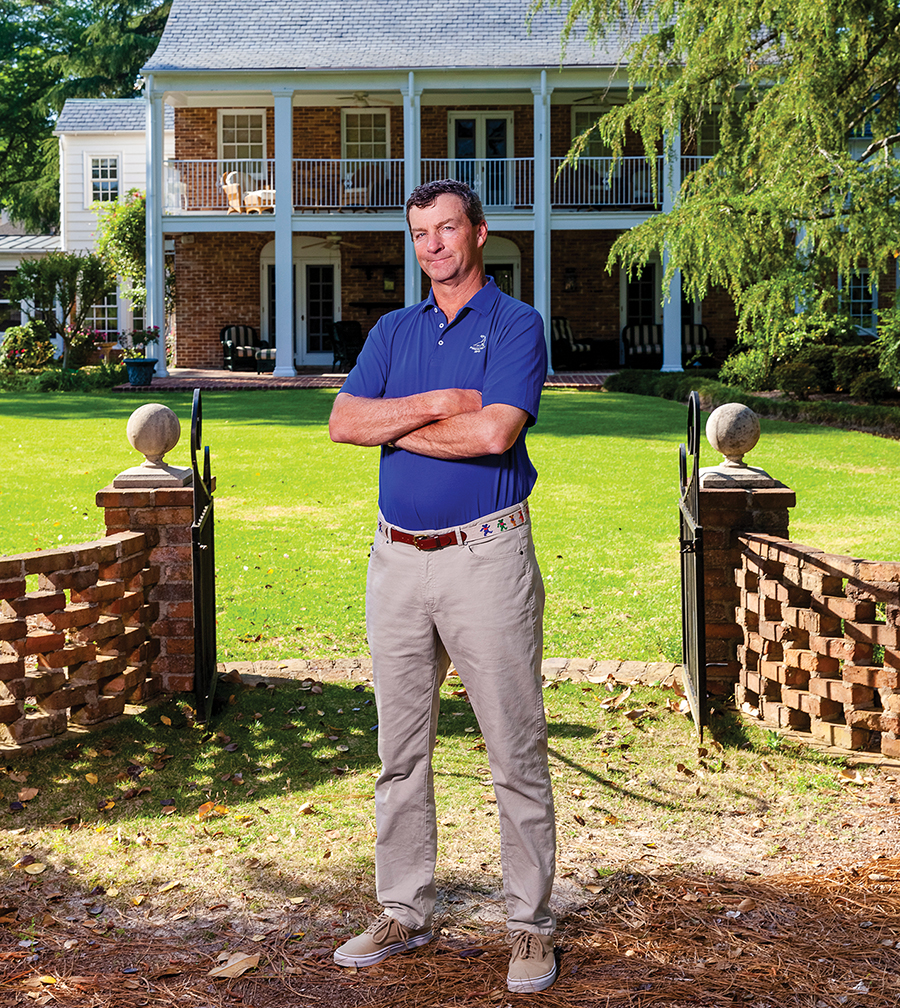 Donald Ross was born 150 years ago this month in Dornoch, Scotland. Obviously, as a student of golf architecture, I had read about him. All of us involved in the art, and the business, of golf course design follow in his footsteps to some degree. There probably isn’t a place in America where Ross’ presence is felt more keenly than it is in Pinehurst, and my own relationship with him became more personal while I was there working on the renovation of Pinehurst’s No. 4 course.

I honestly can’t remember the first Donald Ross golf course I ever walked on. It was probably a little nine hole course up in the Catskills in New York where I went to high school. It’s called Rip Van Winkle Country Club now, and I’m sure Ross never visited it after laying it out. The first course of his that my partner, Jim Wagner, and I ever worked on was Plainfield Country Club, which I still think is one of his best. It’s not a flashy, glitzy spot. It’s not on the ocean. But pound-for-pound, as far as a piece of property, it really is spectacular. And the way he used it was incredible. Courses evolve and change and, hopefully, we’re respectful and thoughtful enough that, when we finish our work, it looks a lot like what he would have done.

When I was in the landscape architecture program at Cornell University, I would try to go and see everything I possibly could. I went to Pinehurst for the first time in the late ’80s, maybe early ’90s, on a study trip, kind of touring through that part of the country to see whatever I could see. I wouldn’t say I was particularly studying Ross’ work but, if it happened to be Ross and I was there, great. Obviously, Pinehurst was an important place to stop.

Unless you go to Seminole Golf Club or Aronimink Golf Club or Pinehurst No. 2 — among the ones he spent a ton of time on — Ross courses seldom seem spectacular but are always solid. You would never go out there and say, “Oh, my God, I’ve never seen anything like that before,” but you never left thinking it was a bad golf course or one with significant flaws. It was always just solid. That’s a helluva legacy. If you do 400-plus golf courses and the worst they are is solid, that’s pretty good.

His early stuff had to have been compromised somewhat by the fact that he was still playing professionally and still teaching. His position was golf professional. And then there was a middle phase where he transitioned from a playing career to being a golf course architect solely. Take something like the Country Club of Rochester, for example. It was built in 1916 and the greens were nice but they weren’t terribly complex. Then he came back in the late ’20s and early ’30s and added some greens. The complexity and the beauty and the aesthetics of those were off the charts.

You also see it in his plans. The early work was just stick drawings and little sketches. Then, as he started to do more and more work — and he needed those drawings to communicate to the people who were building the courses — they became more intricate and more detailed. 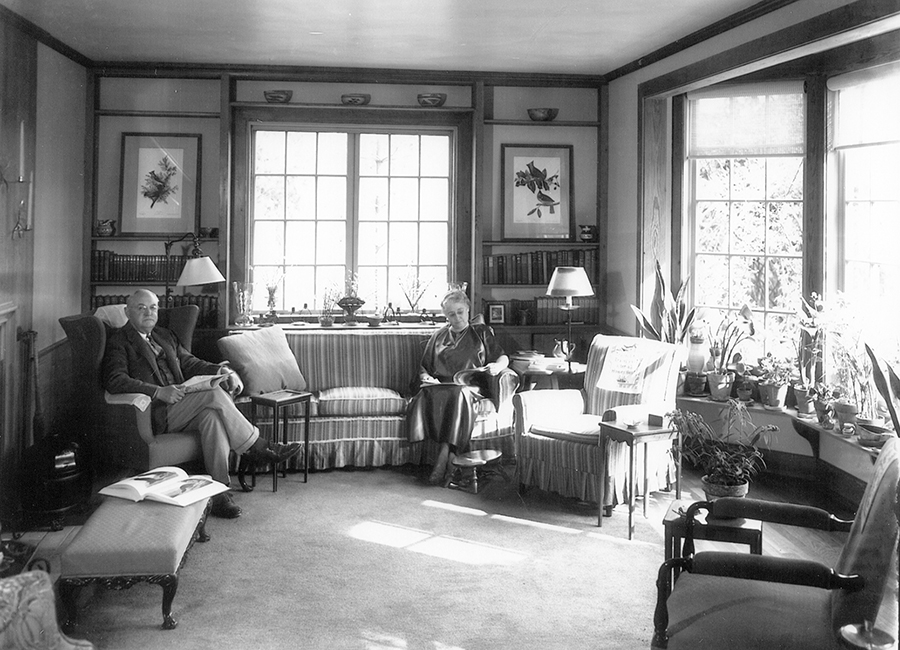 But the courses Ross actually spent his time on will always be the pinnacle of his work. There’s no way he could physically do all 400 and give it the time and the energy and the effort the way he did the 15 or 20 that he actually put his heart and soul into. There’s no better example of that than Pinehurst No. 2.

In 2017, when we were getting ready to work on Course 4, I ran into Bob Dedman and Tom Pashley at the Walker Cup at Los Angeles Country Club. We were chatting and Bob told me they had purchased Dornoch Cottage, Donald Ross’ house. He talked about how they were going to use it for corporate entertaining and as a resource for the resort and then he said, “But we’re not going to do any of that until you live there while you’re renovating Course 4.”

My jaw just about hit the ground. It was the nicest honor that has ever been extended to my wife, Tracey, and me while working on these projects. Bob, I think, knew how important that would be for us and how meaningful it would be. It was just an incredible opportunity.

As things are wont to happen, the renovations on the house took a little longer than they thought, so we started out in a little cottage in the village and then ultimately moved into Dornoch Cottage. How often do you get the chance to go out your back door, walk to work across one of the greatest golf courses in the world and draw inspiration from that? It’s 10 or 15 minutes walking through Course 2 to get to Course 4 and you’re looking at beautiful landforms and beautiful bunkers and greens. I know it wasn’t his desk, but sitting in his office and working on plans and drawings, it was incredible.

One night while we were there Tracey and I woke up around 3:30 in the morning. We both heard somebody say “goodnight” and we looked at each other. I’m sure it was one of us talking in our sleep but the fact that we both woke up and we both heard the exact same thing was a little scary. Hopefully, if his spirit is in the house, he was happy we were living there. I know we were.  PS

Gil Hanse is one of the world’s most respected golf course architects. His projects have included a major renovation of Pinehurst No. 4; The Cradle; The Olympic Golf Course in Rio de Janeiro, Brazil; and the Castle Stuart Golf Links in Inverness, Scotland.