She’s the veil between worlds — thin as a web in the morning light. The black cat that slinks across your path, disappears, then watches from beyond a silky sea of milkweed pods.

Do not be afraid. October is ripe with blessings. You need only let her reveal them.

Try squatting down — fluid movements are best — and then gaze into her yellow moon-eyes until all you can see is yourself. This is her invitation. And in her own time — you cannot rush nature — she will saunter toward you, perhaps with a jingle, and all superstition will dissolve.

October is the black cat kissing your hand, arm and shin with her face and body, her circular movements like that of an ancient symbol, a sacred dance, a living incantation. She is purring. She is plopping belly-up in the dry leaves at your feet. She is all but crawling into your lap — a playful and hallowed month filled with auspicious surprises.

There is no season when such pleasant and sunny spots may be lighted on, and produce so pleasant
an effect on the feelings, as now in October. — Nathaniel Hawthorne 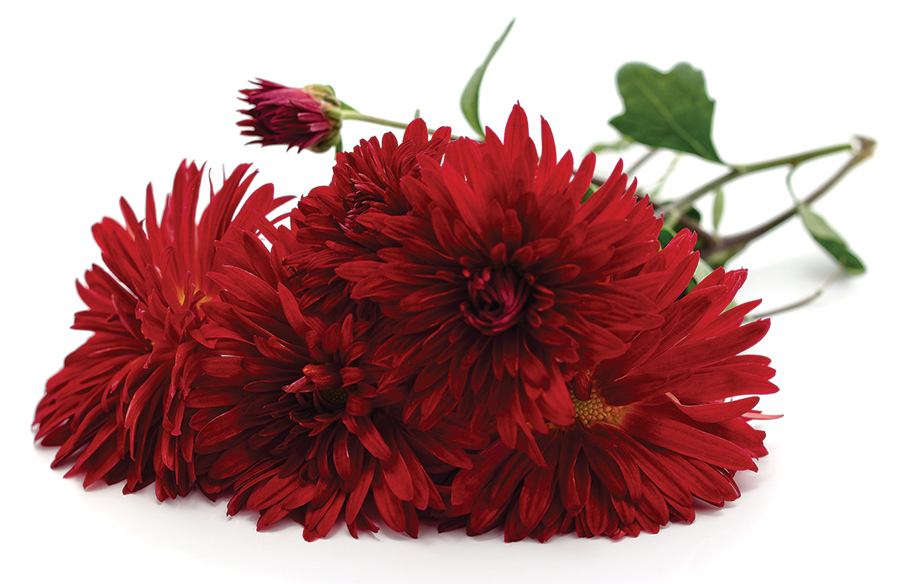 In Chinese bird and flower paintings, chrysanthemums are depicted in ink wash paintings among the “Four Gentlemen” or “Four Noble Ones,” an assemblage of plants that represent the four seasons: plum blossom (winter), orchid (spring), bamboo (summer), and chrysanthemum (autumn).

Native to China, this medicinal flower was brought to Japan by Buddhist monks in the year 400. Here in the United States, a “Dark Purple” cultivar was imported from England in 1798 by Col. John Stevens, the American engineer who constructed the country’s first steam locomotive and steam-powered ferry. In the years since, mums have reigned as the “Queen of Fall Flowers,” singing alongside our kale, pansies and cabbage, and coloring our autumn gardens magnificent.

According to feng shui, chrysanthemums bring happiness and laughter into the home. They’re loaded with healing properties and have been used in traditional Chinese medicine for centuries. Chrysanthemum tea (made from flowers of the species morifolium or indicum) is considered a common health drink in China, often consumed for its cooling and calming effect. And as any flower-savvy gardener will tell you, mums repel most insects yet are non-toxic to animals. 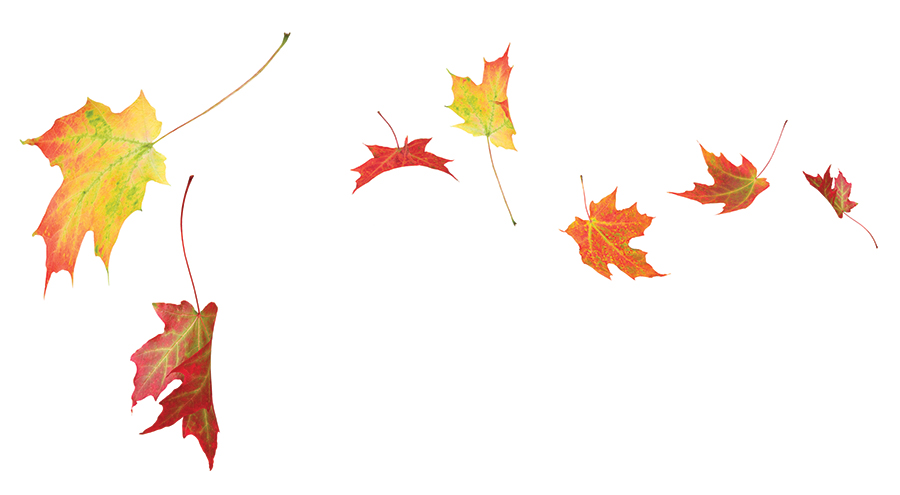 Glory be to this noble flower! Long live the lovely Queen of Fall.

They take their time and wander on

this their only chance to soar. — Delia Owens, Where the Crawdads Sing

This year, the full harvest moon rises on the first of October, and on the last day of the month, the first blue moon of 2020 (the full hunter’s moon) will create the quintessential vision of Halloween, illuminating the sky for a howl-worthy night.

On Tuesday, Oct. 13, Mars will arrive in the constellation Pisces, beaming from dusk until dawn at a magnitude three times brighter than our brightest nighttime star, Sirius. In fact, this month Mars supersedes Jupiter as the second-brightest planet, following the moon and Venus as the third brightest object in the night sky.  PS 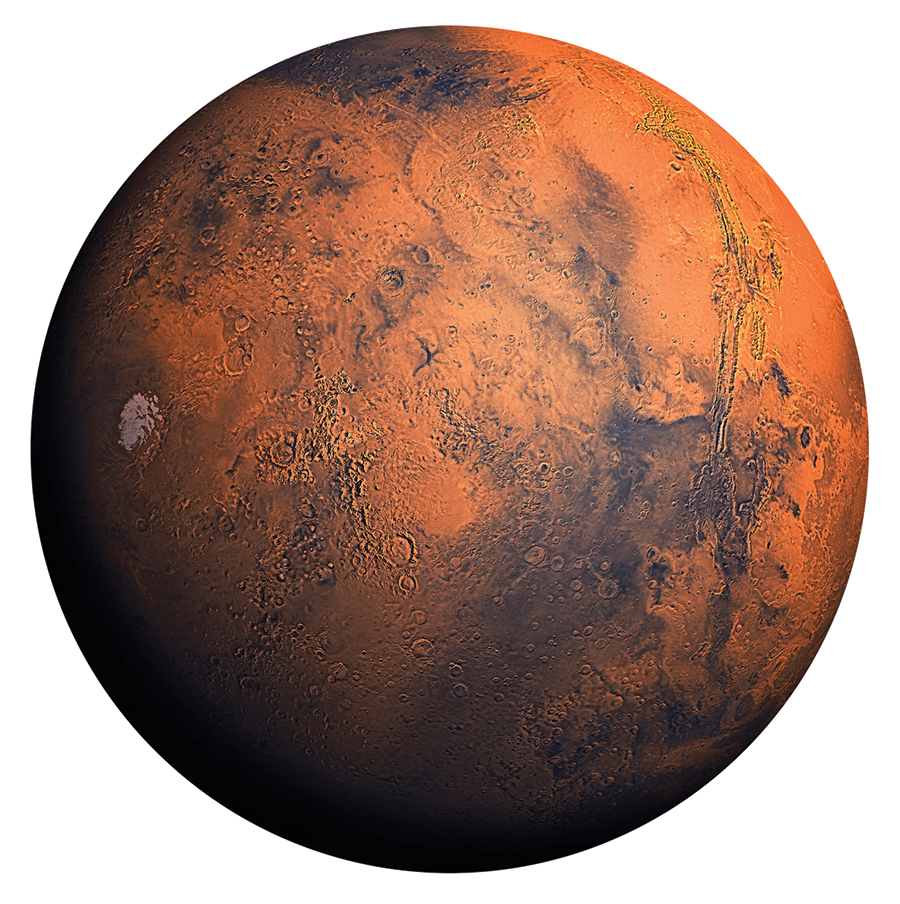