The Heart of the Matter

Y’all remember this song about Valentine’s Day, don’t you? 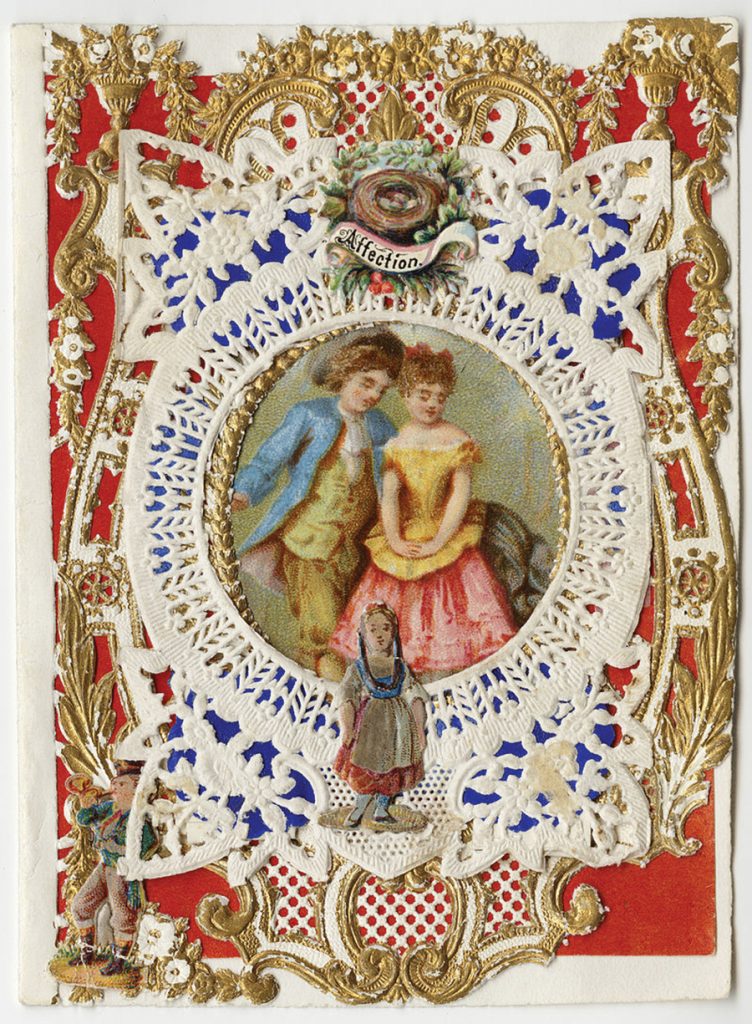 But don’t change a hair for me
Not if you care for me
Stay little valentine, stay
Each day is Valentine’s Day

For sure you do. It’s none other than “Old Blue Eyes” Frank Sinatra, from his 1954 album Songs for Young Lovers. Actually, it was written by Mitzi Green in 1937 for Babes in Arms. It has been performed by over 600 artists. Interesting but who cares? Sinatra’s rendition is timeless, and “My Funny Valentine” can easily become your latest earworm.

Stories are apocryphal and vary about the origin of the subject of “My Funny Valentine,” how Valentine’s Day began and why it’s celebrated in mid-February, and so on. Perhaps the most common reckoning involves this account of a Roman emperor and a priest of Rome: Claudius II, a/k/a Marcus Aurelius Claudius Gothicus, who served as Roman Emperor when Rome had a serious migrant problem.

Goths and Vandals had been sneaking through Rome’s borders and wreaking havoc and Claudius won’t be having none of that. During his brief tenure (268-270), he vanquished the Goths and had just wheeled about to trounce the Vandals when he died of the plague. To get the job done, Claudius needed the best soldiers, and the best soldiers, in Claudius’ mind, were unmarried, unattached to a wife and family. So Claudius simply outlawed marriage, leaving the soldiering to the single dudes. 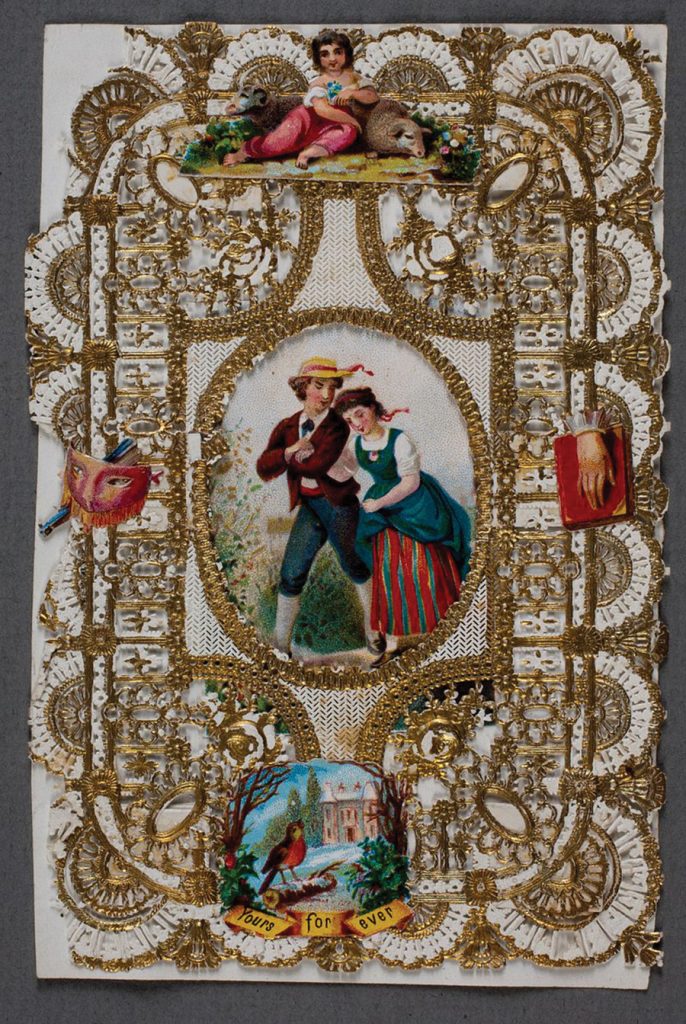 Enter one Valentinus, priest of Rome and chief mischief-maker, who began secretly marrying young lovers who preferred making love to making war. For that bit of rebellion, the martyred Valentinus lost his head but was later “rewarded” with sainthood. He became St. Valentine. It is he who is most commonly associated with Valentine’s Day. It may be that Valentine’s Day is celebrated in mid-February to commemorate the anniversary of St. Valentine’s death.

However, another theory regards the mid-February Roman celebration of Lupercalia, a fertility festival where Rome’s bachelors were paired with unmarried females for one year. Though nothing required it, most such arrangements apparently did end in marriage. Nonetheless, the Catholic Church looked askance at that “pagan” business and sought to Christianize it by associating it with the mid-February, Saint Valentine’s feast day.

At the end of the 5th century, the Pope declared February 14 St. Valentine’s Day, which over time became associated with endearing exchanges between lovers and friends. A fellow known as Charles, Duke of Orléans, had much to do with that. Charles penned “Farewell to Love,” a poem, 604 years ago which is the oldest surviving valentine. Here it is:

Well might I have suspected
That such a destiny,
Thus would have happened this day,
How much that Love would have commanded.
I am already sick of love,
My very gentle Valentine. 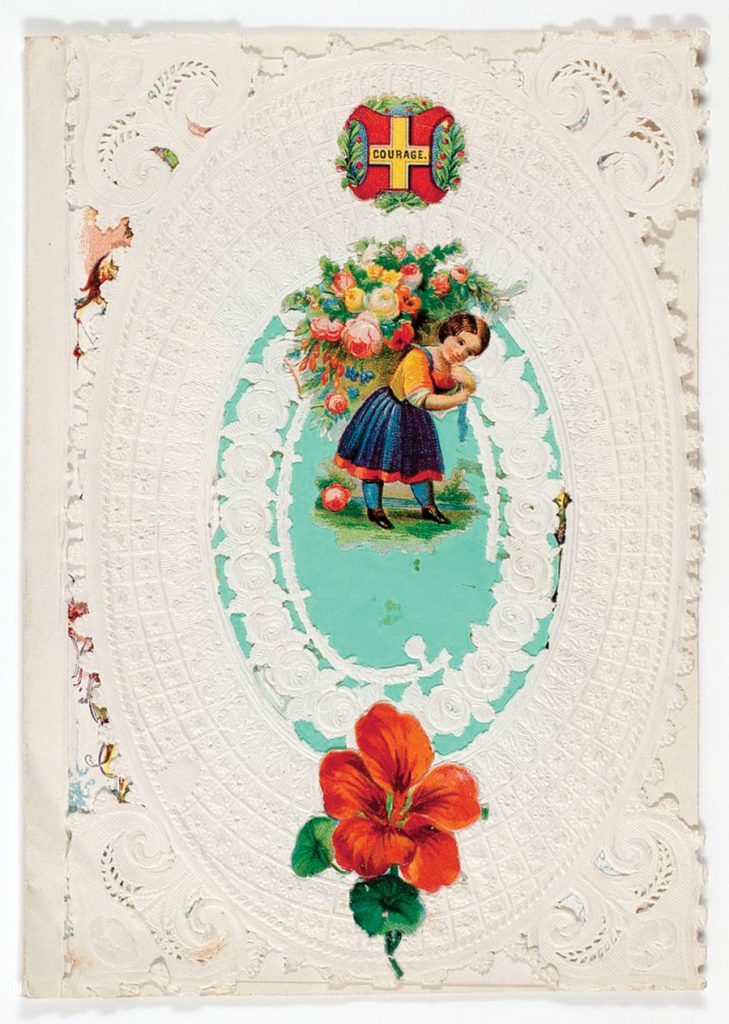 Maybe it sounded better in the original French. Charles wrote the poem in 1415 to his wife, Bonne. Bonne of Armagnac was 11 years old, Charles 16, when they entered into what was Charles’ second marriage (his first wife died in childbirth). Charles was next in line to the throne of France. But he suffered the misfortune of fighting on the wrong side in a battle during the Hundred Years War, was captured by the British, and was “entertained,” in various places under house arrest for the next 25 years. Charles was 46, and being “hosted” in the Tower of London when he penned “Farewell to Love” for his Bonne.

Whichever account is accurate about February 14, it began taking root as a day for love and romance right about the time old Geoffrey Chaucer and his groupies were on the scene. It was sometime during the 14th century. Whenever, friends and lovers began slipping each other hand-drafted notes of affection on Valentine’s Day.

America, mother of all things capitalistic, stepped in to lend a hand. In the 1840s America’s “Mother of the Valentine” Esther Howland, began selling, egad, what else but the first mass-produced printed Valentine Day cards. (You’re forgiven if you thought it was Hallmark.)

In 1847, Esther, daughter of a wealthy Massachusetts printer and bookseller, became smitten with a lace valentine she had received from England. She mused about how nice it would be to print (and sell) similar cards — which she did, in spades. Esther designed her cards then set her brother out on a selling trip, samples in tow. Brother’s promotional jaunt paid dividends. In today’s pop-jargon, the thing went viral. He returned with orders amounting to $5,000 ($150K in today’s scratch). 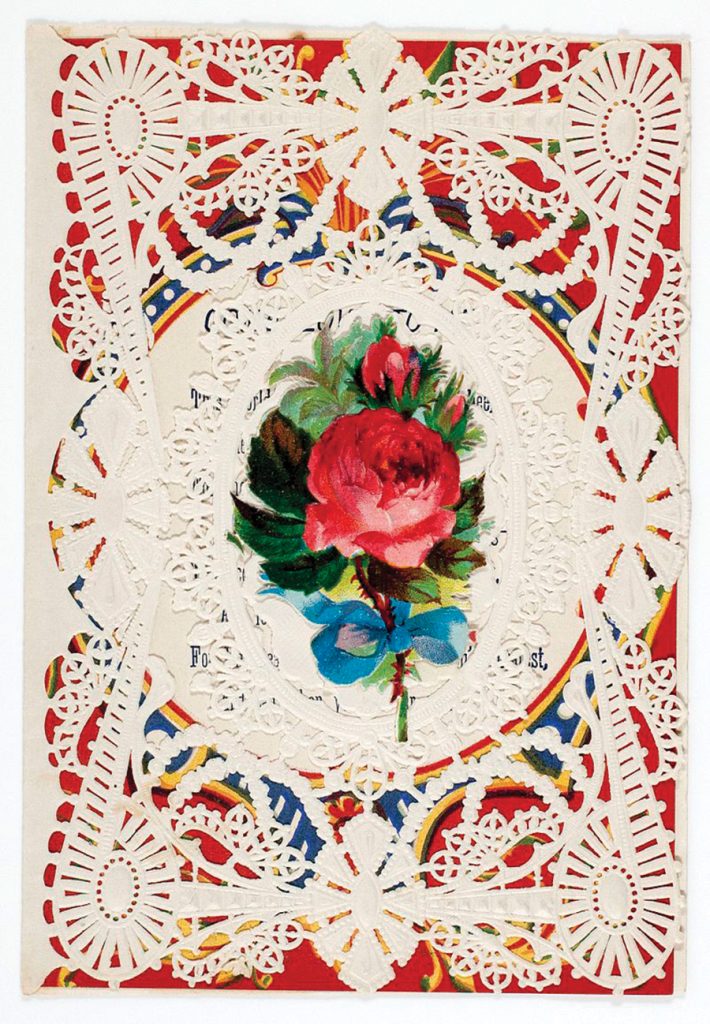 Esther was the quintessential capitalist. She and her friends promptly set up an assembly line operation in her home. Esther’s little biz speedily grossed an astounding $100 grand ($3 million today). In 1880 she sold her business to George Whitney Co. She lived, unmarried, by the way, till 1904.

Some may surmise that much of what is spent is spent from pressure. Personally, a handwritten note and a romantic evening at home would be my preference. Maybe crank up Songs for Young Lovers, listen to Old Blue Eyes’ “My Funny Valentine,” or something.

Now, what will I wind up buying my lovely wife? No, not that, that will never do, I bought that last year.  PS

Michael Smith lives in Talamore, Southern Pines, with his wife, Judee. They moved here in 2017 and wished they had moved here years earlier.