Seeing the world in greater depth

John Gessner has been seeing double most of his life. Not in the clinical sense, mind you, but in the artistic one. “They had this place, Museum Village, where I grew up, and one of the rooms was full of photo amusements,” says Gessner. Among the amusements were stereo cards — those stiff, antique cards with side-by-side images viewed through a handheld stereograph, yielding a three-dimensional image. “They’ve been doing those since the beginning of photography. I’ve been making them since I was little.”

For the last 10 years Gessner has been producing 3D images with a 35mm camera fixed to a mount of his own design. He levels the camera, frames the shot, makes the first exposure, slides the camera to the right approximately the distance between the centers of your eyes, makes the second exposure, then fuses the images using Photoshop.

What follows is a collection of his 3D photographs, seen with the help of glasses sponsored by Carolina Eye Associates. If you want to know why the pictures work, well, the shortest explanation I could come up with was that two images, when viewed through color-coded anaglyph glasses, produce an integrated stereoscopic image that the visual cortex of the brain fuses into the perception of a three-dimensional scene. Or something like that. As for me, I think it’s magic. — Jim Moriarty 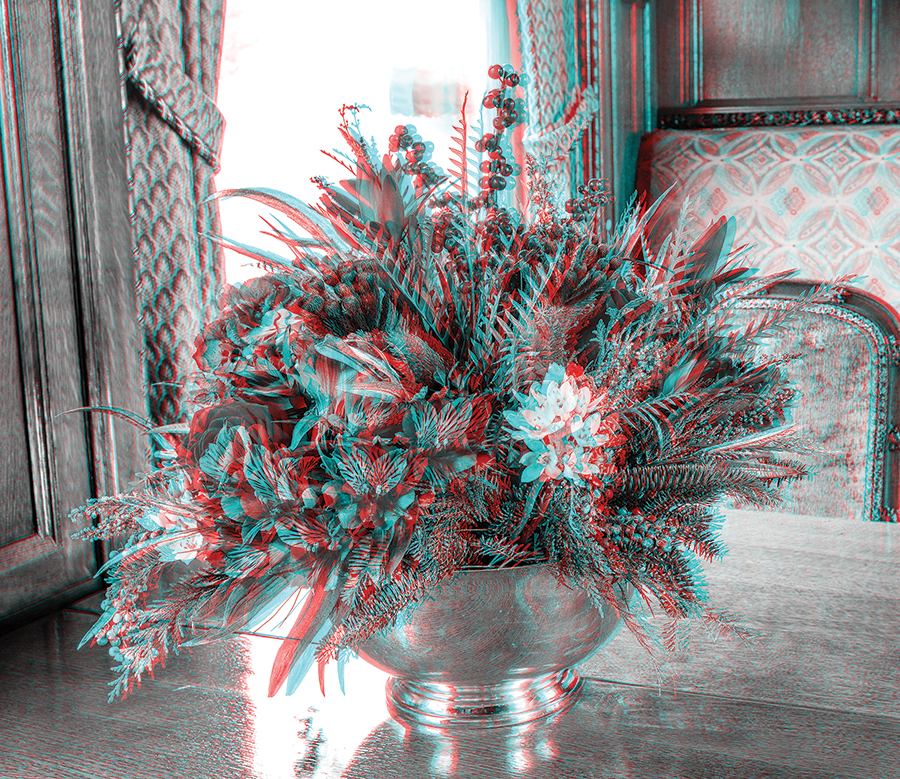 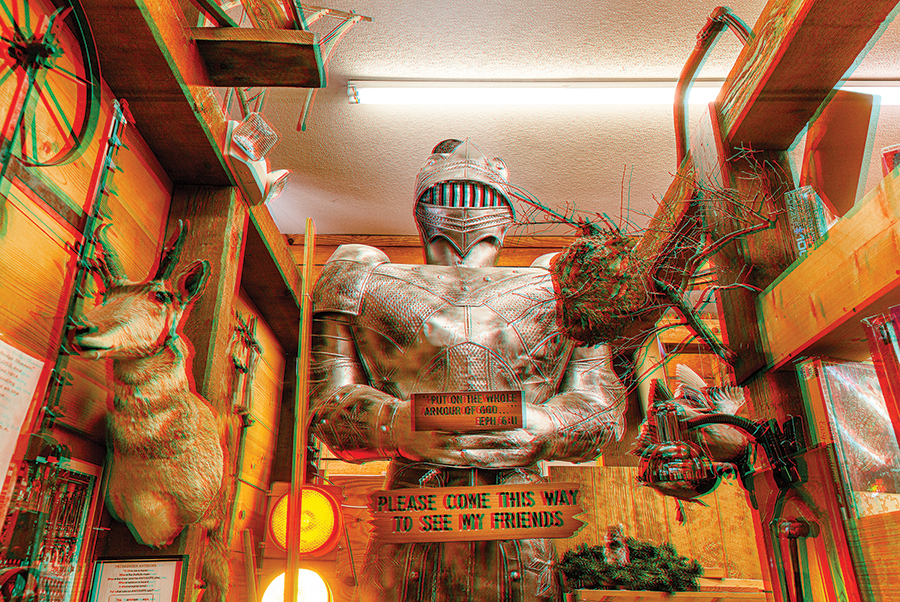 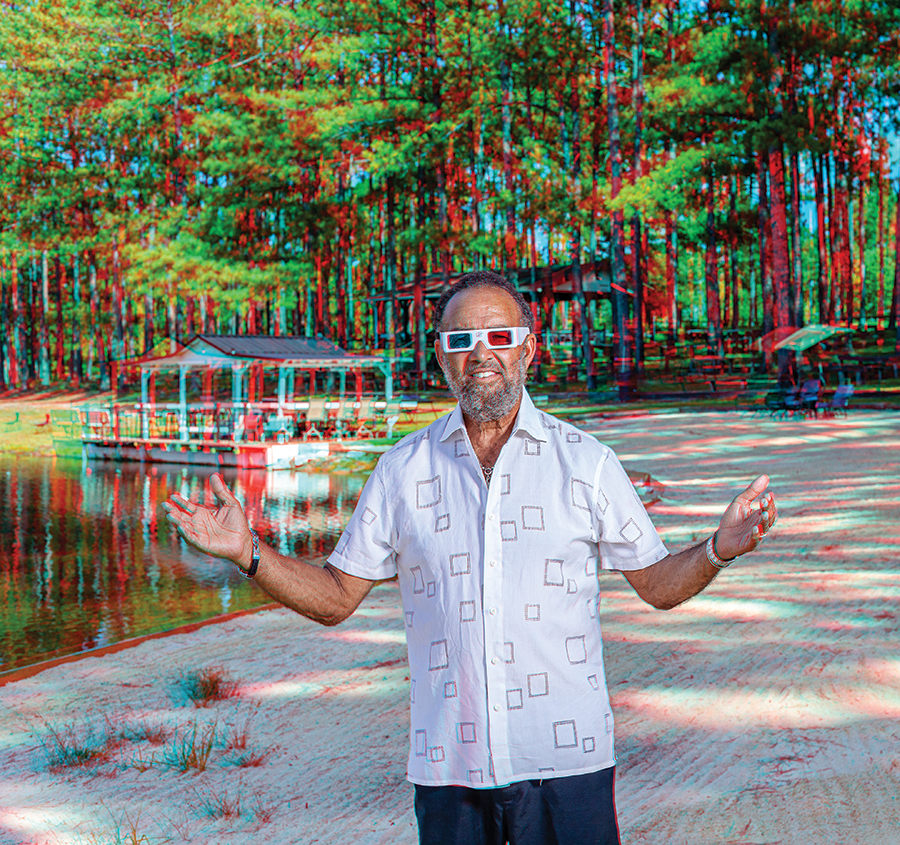 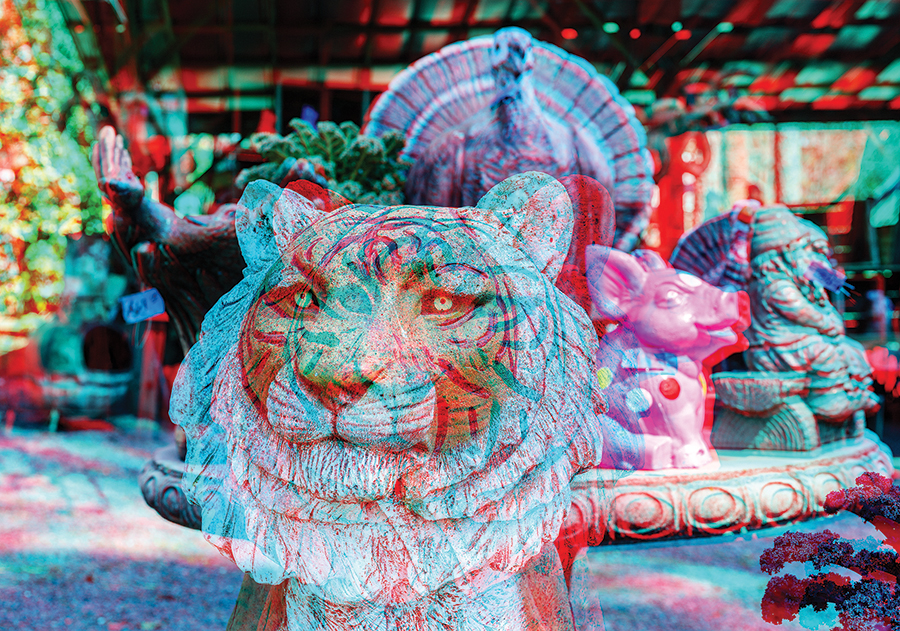 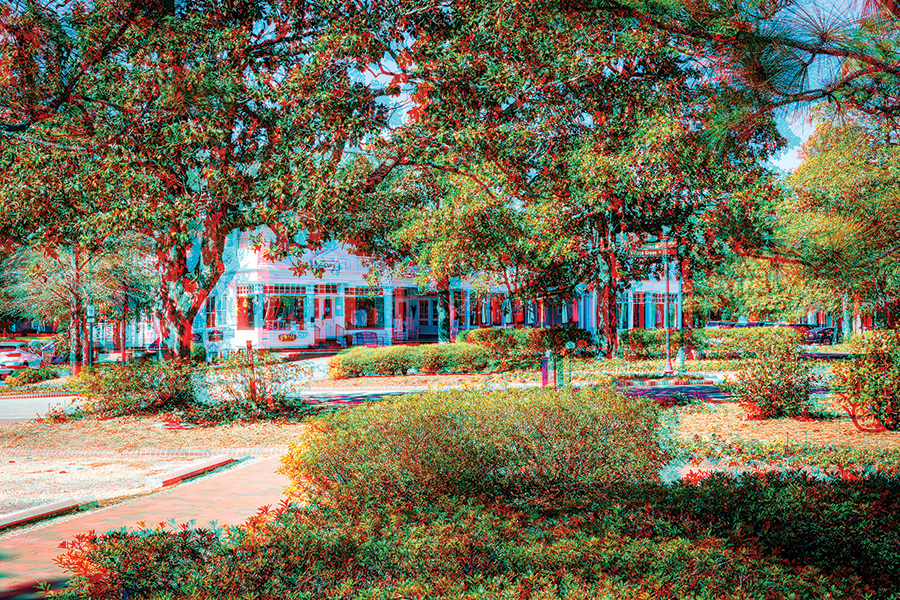 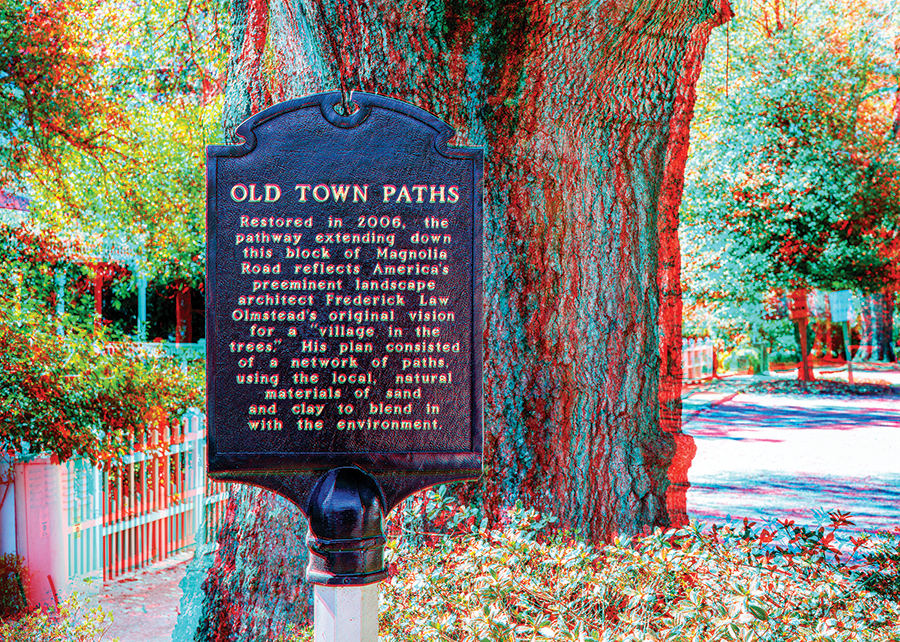 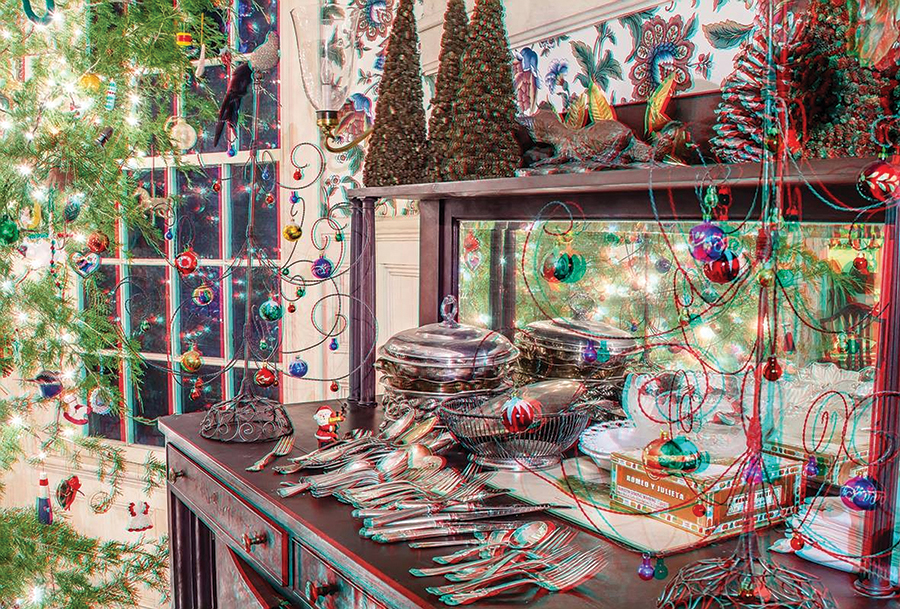 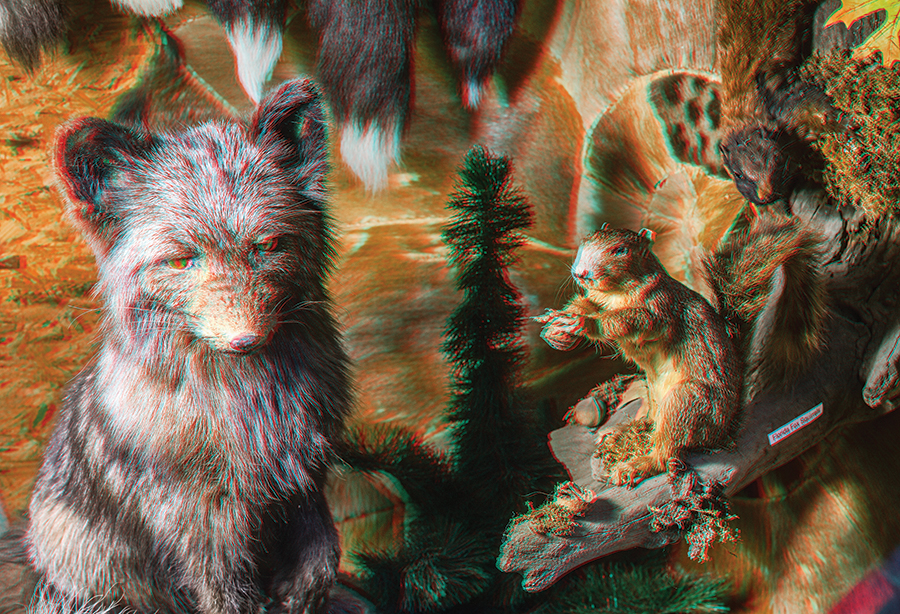 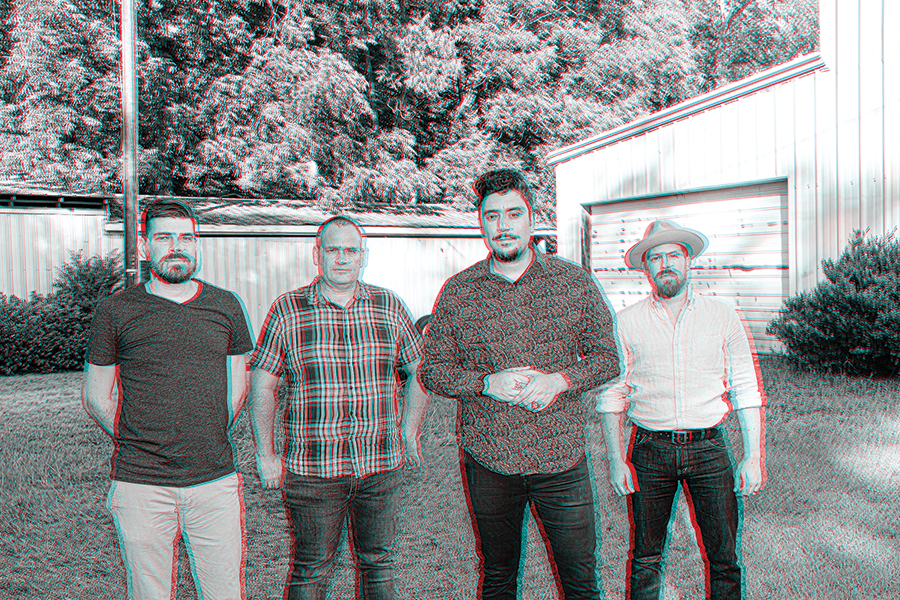 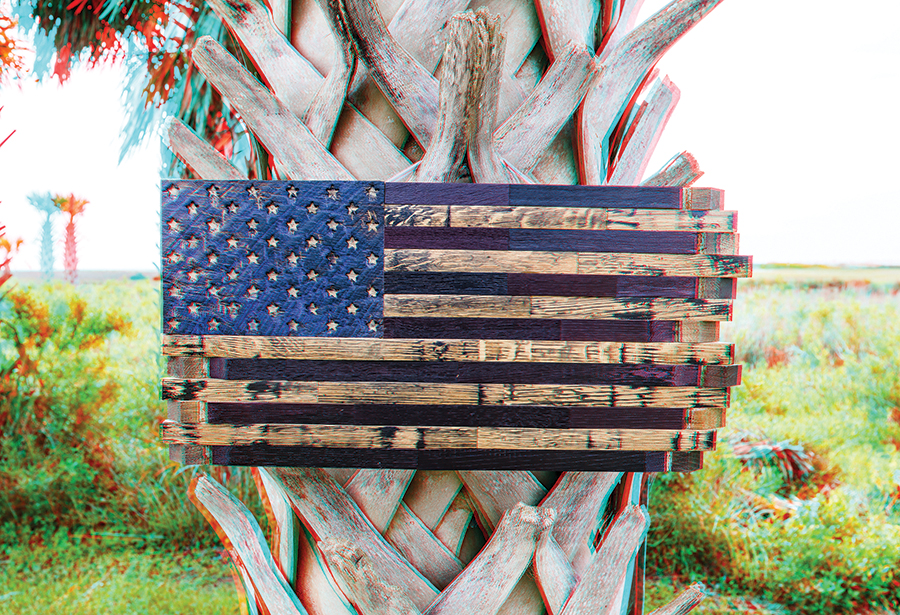 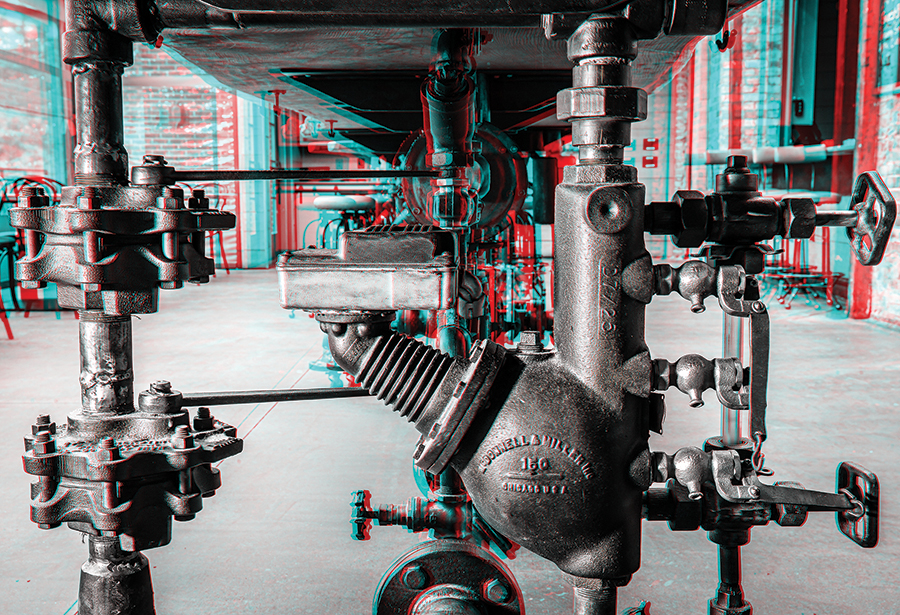 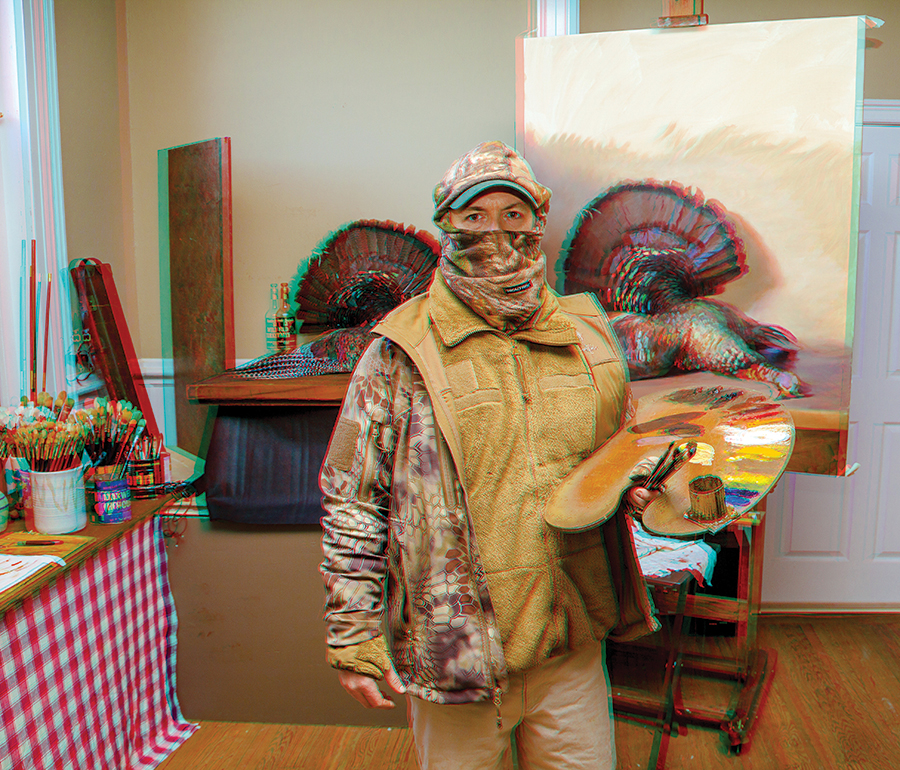 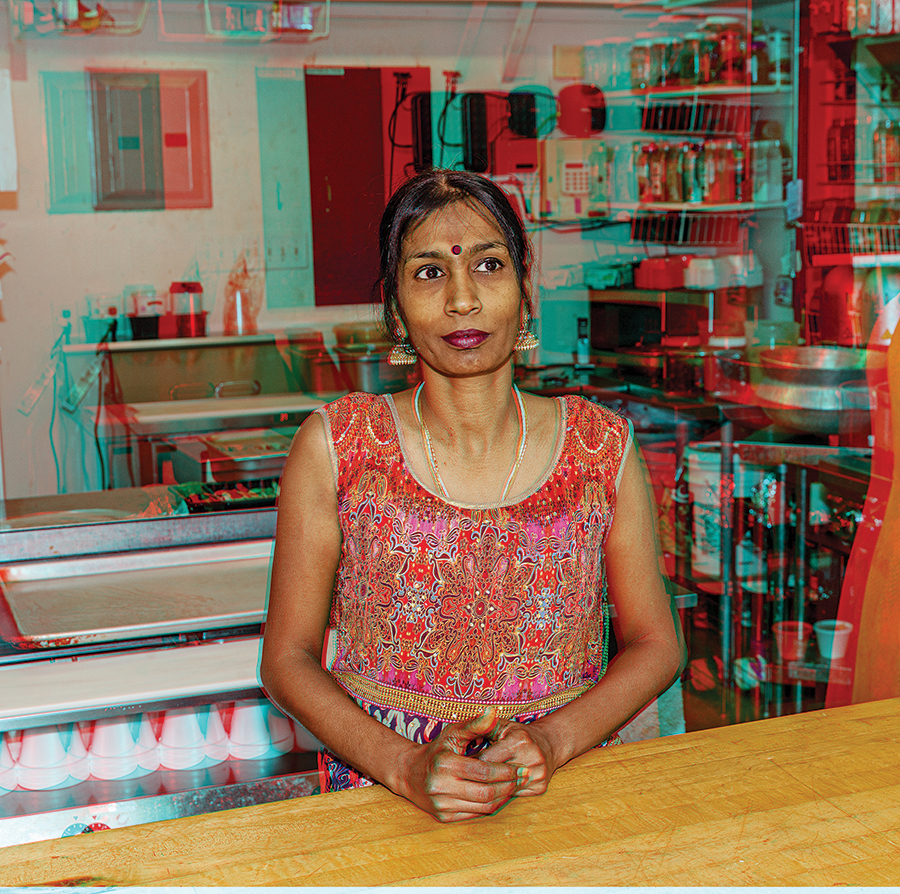 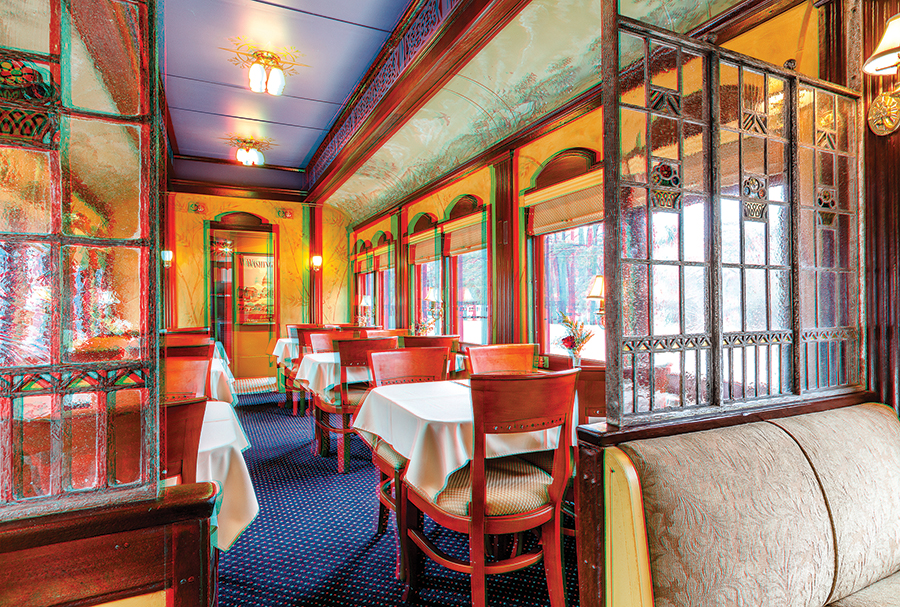 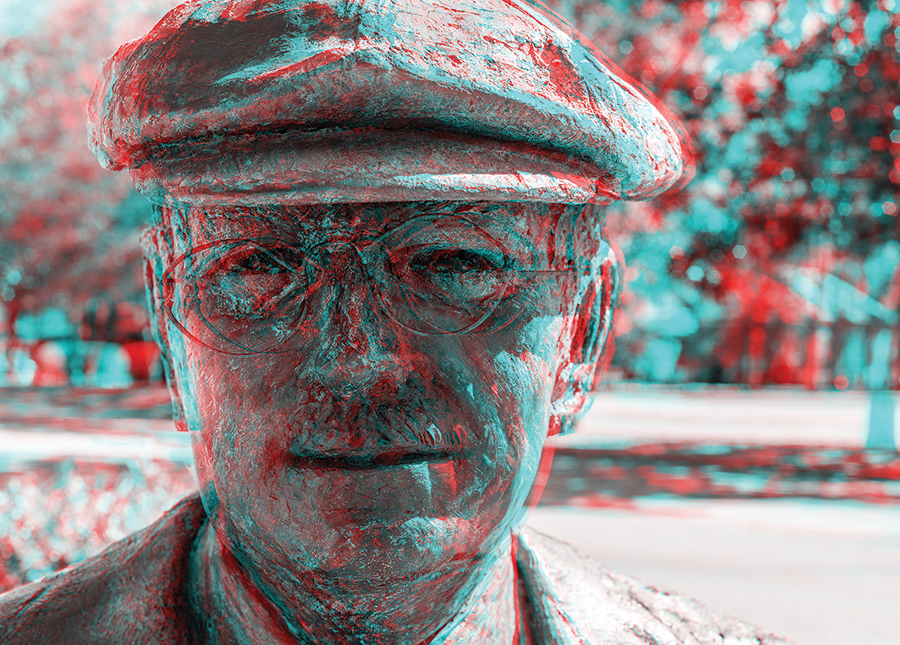