January is a masterpiece unfurling.

In the garden, everything feels like a tiny miracle. Each ice crystal. Each smiling pansy. Each tender bud on the heirloom camellia.

Notice how the curling bark of the river birch looks like downy feathers.

Even the sunlight looks softer than you’ve ever seen it.

Folk singer Cat Stevens made popular the Christian hymn that says as much:

Praise for them springing fresh from the world . . .

In January, the sweetness of infinite possibility appears in many forms, and in every direction.

You clean the birdbath, add fresh water, return to the kitchen for the whistling kettle. As your sachet of tea pirouettes in hot water, the aroma of citrus, clove and cinnamon permeates the air, and there is movement in the periphery. Flashes of red. Through the window, you watch a pair of cardinals splash round in the clean water, preening each feather — each tiny miracle.

January is a threshold to wonders yet unknown. You enter bright-eyed, as if your very breath brings to life each miracle. As if you can taste the sweetness of the first morning with every cell.

The New Year, like an Infant Heir to the whole world, was waited for, with welcomes, presents, and rejoicings. — Charles Dickens, The Chimes

What’s a Twelfth Night Feast without the possibility of being crowned king or queen for the evening? In ancient Roman times, a single bean was baked into a fruit-laden pastry, the recipient of which appointed “Lord of Misrule” for the night. Also called “King of the Bean,” whoever received the loaded slice of cake was decked in full regalia. And don’t forget to celebrate the “Queen of the Pea.”

Twelfth Night falls on January 5, Eve of Epiphany and the new moon, a good time to set intentions (and drink wassail).

What magic are you calling in this new year? Crown yourself King or Queen for the night, fill your chalice, and dream bigger. 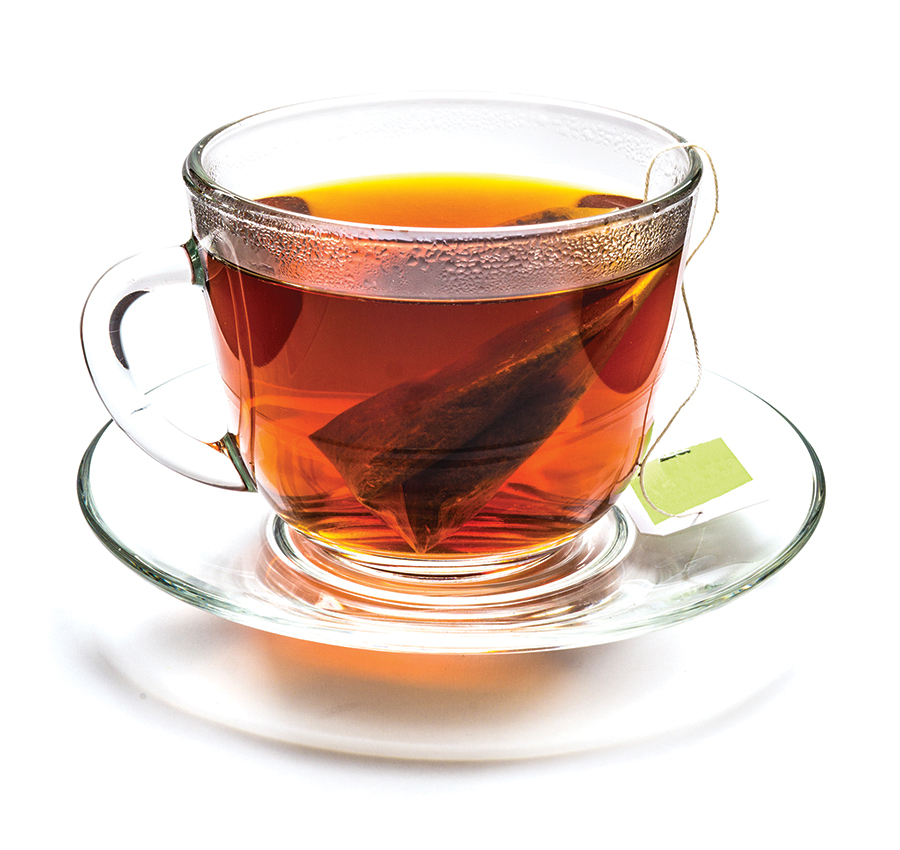 While the soil is cool, plant spring bulbs and fruit trees, harvest edible weeds and winter greens, and when the work is done, create sacred space to enjoy this winter season . . . and tea.

Detoxing? Dandelion root has long been used to help cleanse the liver and gallbladder.

And if you’re dreaming of summer: sweet rose.

Time has no divisions to mark its passage, there is never a thunder-storm or blare of trumpets to announce the beginning of a new month or year. Even when a new century begins it is only we mortals who ring bells and fire off pistols. — Thomas Mann, The Magic Mountain 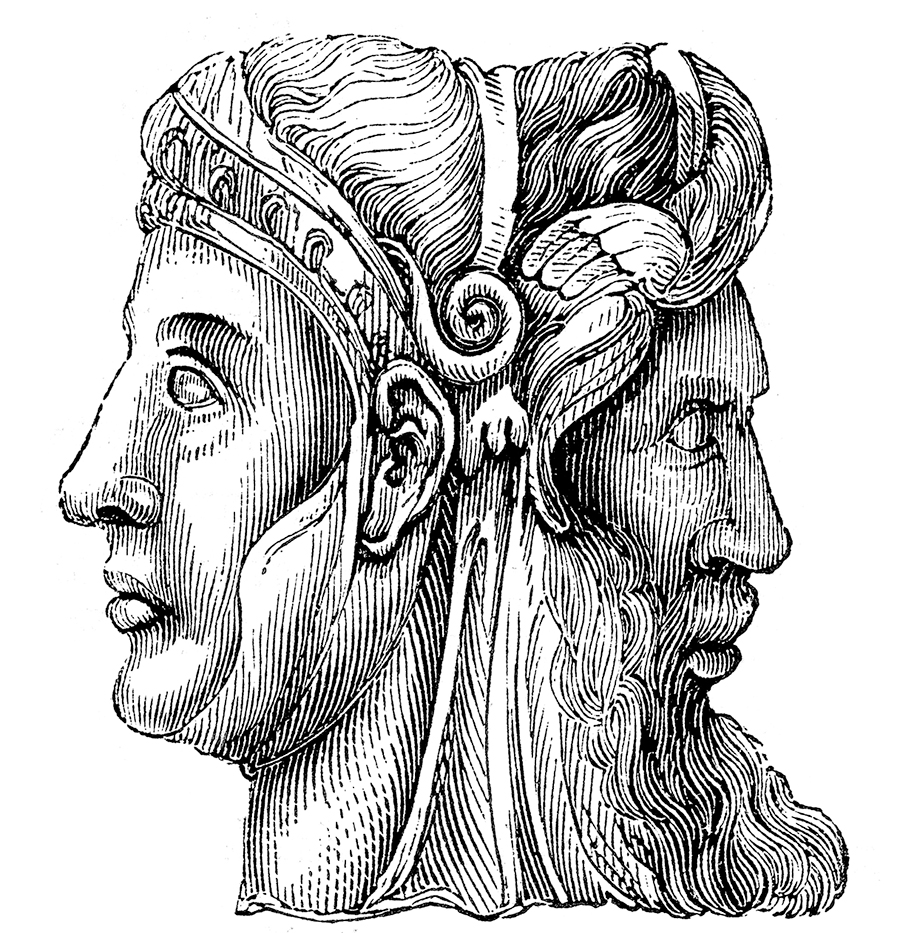 Although the ancient Roman farmers’ almanac dubs Juno the tutelary of the month, conventional wisdom claims that January is named for Janus, two-headed god of beginnings, endings, and everything in between: gates, transitions, passages, and doorways.

Know how Denmark celebrates New Year’s Eve? Breaking dishes on the doorsteps of those nearest and dearest, a strange yet endearing way of expressing love and best wishes. The bigger the pile of shattered dishes you discover at your front door on January 1, the bigger the fortune you will receive in the coming year.

You might try an alternate gesture of kindness here: a gift from the garden; a letter; sachets of spicy loose-leaf tea.  PS