It is deep January. The sky is hard. The stalks are firmly rooted in ice.  —  Wallace Stevens, “No Possum, No Sop, No Taters”

Perhaps it’s true that the best narratives are cyclical, taking the reader on a figurative journey that ultimately leads them back where they started, yet, through some alchemical reaction, altogether transformed. Like the fool’s journey, or the legendary ouroboros eating its own tail.

Which brings us back to January.

Outside, a pair of cardinals flits between the naked branches of a dogwood and the ornate rim of the pedestal birdbath. You think of the piebald gypsy cat who used to visit, how he would balance on the ledge to take a drink. Months have passed since you’ve seen him, but that drifter has charm. You’re sure he’s napping in some cozy sunroom, patiently waiting for the catkins and crocus, for the cheerily, cheer-up, cheer-up, cheerily return of the robin. The warmth of your own smile stretches across your face, and in this moment, all is well.

On this first day of January, you imagine the New Year unfolding perfectly. Steam curls from your tea mug as an amalgam of flavors perfumes the air.

Giving yourself permission to luxuriate, you reach for a favorite book of poems. “To read a poem in January is as lovely as to go for a walk in June,” said German author Jean Paul. You turn to a dog-eared page, can almost smell the honeysuckle and wild rose. You’ve read this poem many times, yet, like you, it is brand-new. 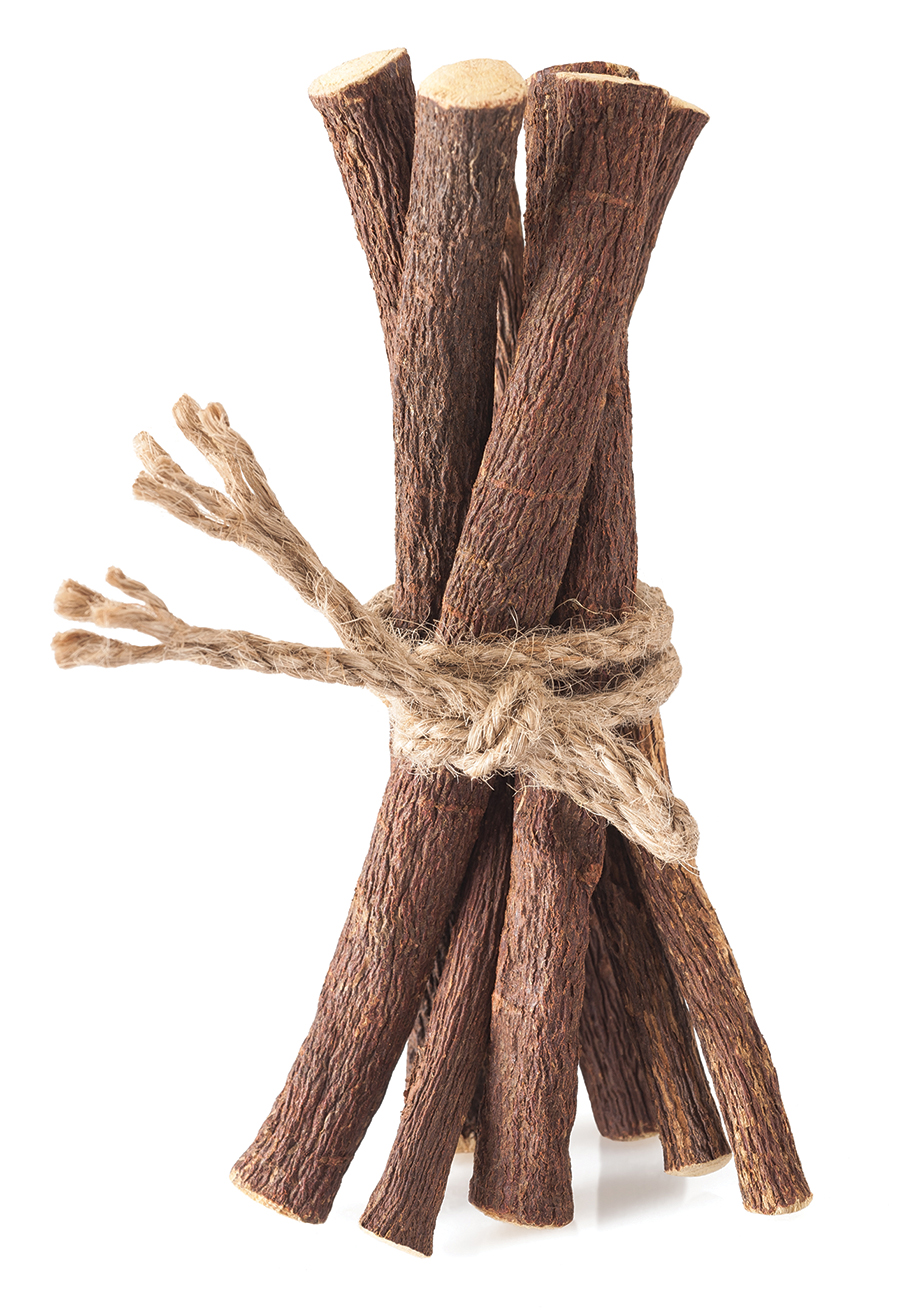 Henry David Thoreau could wax poetic on “That grand old poem called Winter.” Perhaps it’s not the easiest season to weather, but from darkness comes light. Behold phloxes and hellebores, snowdrops and winter-blooming iris, and on Wednesday, Jan. 3, until the wee hours of Thursday, Jan. 4: the Quadrantids meteor shower.

Named for Quadrans Muralis, a defunct constellation once found between the constellations of Boötes and Draco, near the tail of Ursa Major, the Quadrantids is one of the strongest meteor showers of the year. Although a just-full moon may compromise viewing conditions, you won’t want to miss a chance to see this celestial event.

Twelfth Night (Jan. 5), the eve of Epiphany, marks the end of the Christmas season and commemorates the arrival of the Magi who honored the Infant Jesus with gifts of gold, frankincense and myrrh. Seeking a hangover cure following this night of merrymaking and reverie? Ginger tea. And don’t be shy with the honey dipper. The natural sugar will help your body burn off what’s left of the wassail.

January’s blue moon falls on the last day of the month. Reflect upon the ways you let your own light shine on this rare and energetically powerful night. Like attracts like. What are you calling in for 2018? 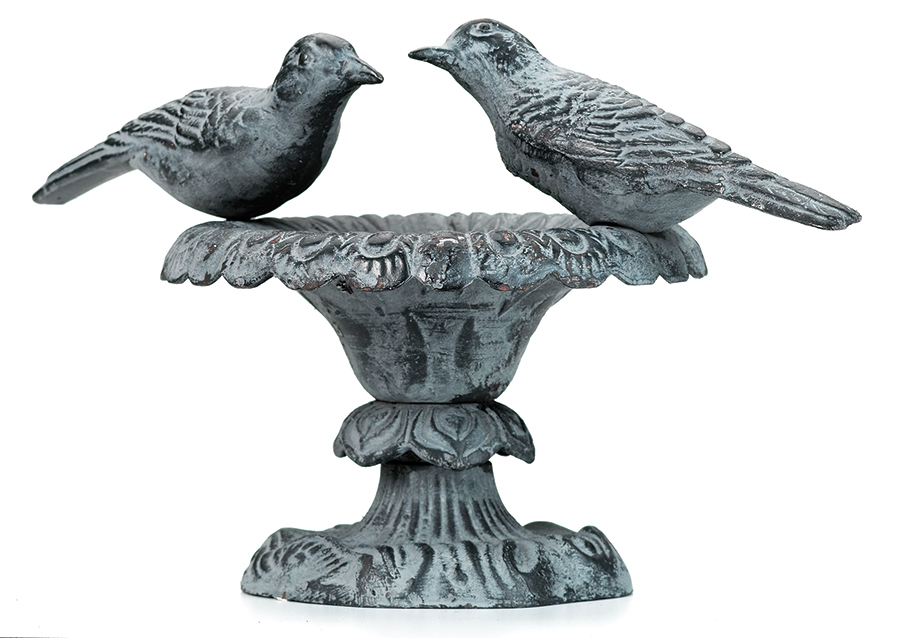 Traditionally served in a large wooden bowl adorned with holly and ivy, wassail is a hot alcoholic cider that spells celebration. Many recipes call for port, sherry and fresh-baked apples, but here’s a simple (un-spiked) version for you. Start now and wrap your hands around a mug of hot wassail within the hour. Serves four.

Juice of one lemon

Combine all ingredients in a large pan.

Bring to simmer over medium-low heat.

Ladle into mugs and enjoy. 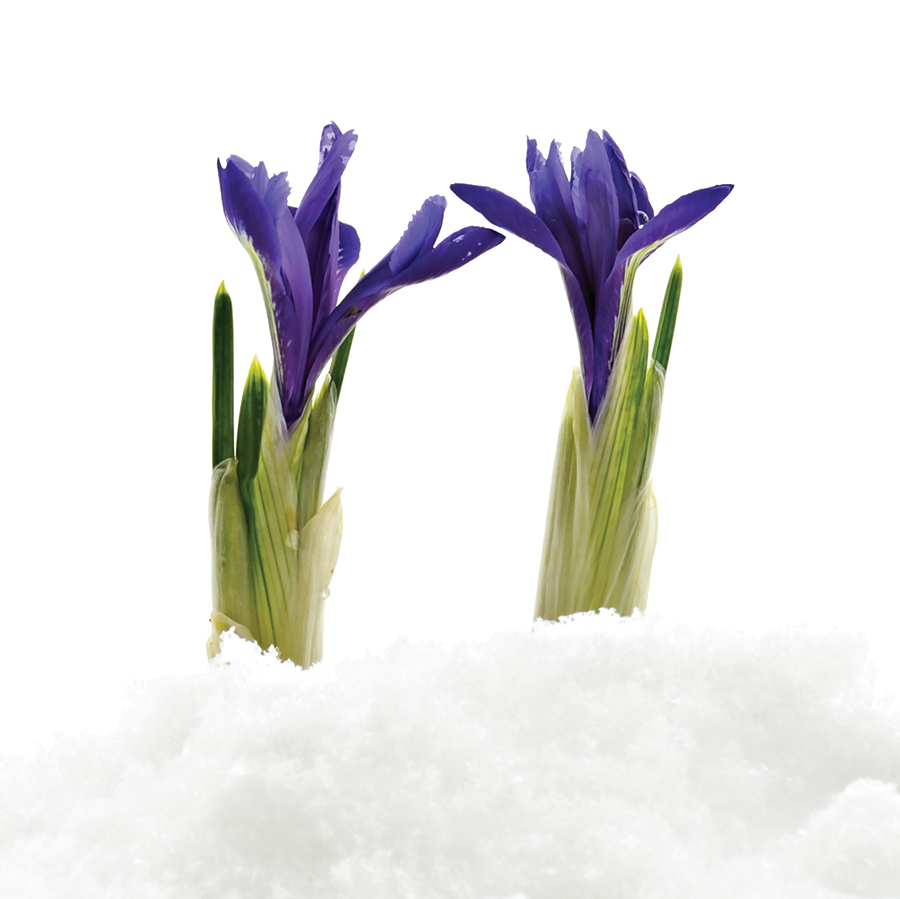 There are two seasonal diversions that can ease the bite of any winter. One is the January thaw. The other is the seed catalogues.  — Hal Borland