A Room of Our Own

Every spring and fall, the High Point Market Authority handpicks a group of designers and trend-trackers to scour showrooms for top design trends and products. But how to get around the Market’s COVID-induced closure, the second in its 111-year history (the first being World War II)?

Like everyone else in America, the Market turned to Zoom in mid-May, bringing together tastemakers from around the country to highlight their chicest picks from websites and leading home-furnishing companies’ new product lines. In a virtual confab, Rachel Cannon, Nancy Fire, Joanna Hawley-McBride, Don Ricardo Massenburg, Rachel Moriarty, Ivonne Ronderos, Victoria Sanchez, and Keita Turner presented their finds and posted them for viewing on the Spotters’ Pinterest boards.

Allow me to break down some key takeaways.

Recent lockdowns made us miss rooms. As in, rooms with walls and doors. Doors that close.

This is a reversal of many seasons’ worth of pooh-poohing discrete spaces. Season after season, tastemakers regularly demonstrated an aversion to them. And not only in print. On HGTV, home flippers would walk in and size up a fixer-upper. Right off the bat they would eye existing sheetrock or plaster walls with the sort of suspicion normally reserved for a sewage leak. 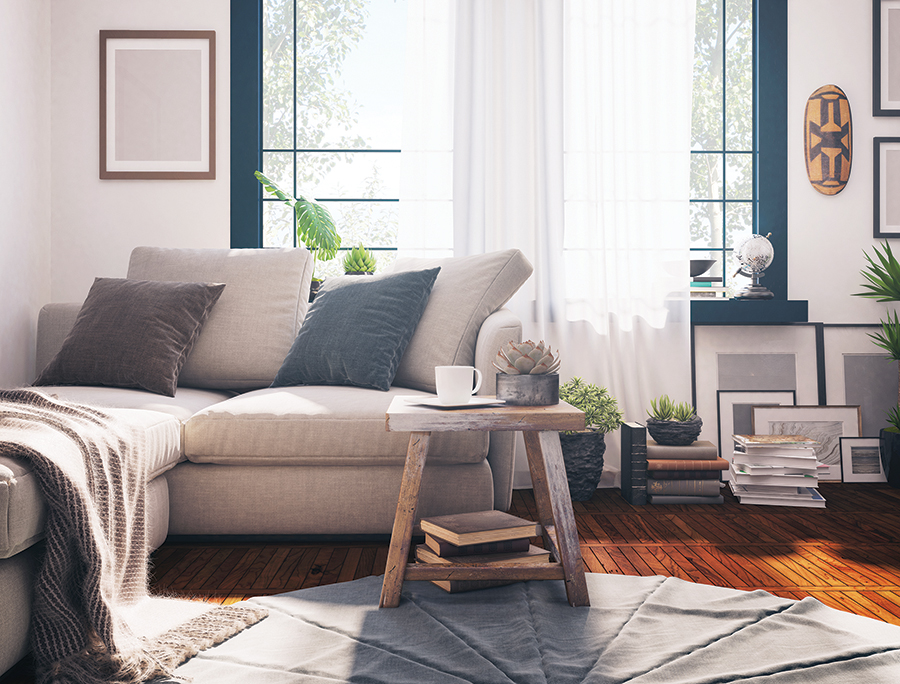 “We need to open this up!” the renovator would declare giving said wall the stink eye. “First thing we’ll do is take out that wall!”

No matter if there was a 1911-era fireplace in that wall oozing charm, the problem was, that mantel and fireplace required a wall. And walls, if not absolutely essential and load bearing, a renovator term one quickly learned, were verboten.

Having flipped a few houses myself in my single days, I would wail at a hallmark Fixer Upper scene in which Chip and Joanna Gaines proceeded to take a sledgehammer to an architectural detail or quirk that gave a house character. The end result was an open-concept house erected within the gutted shell of a formerly unique structure.

But the times, Children, are a-changin’.

After sheltering in place, working and home-schooling children, there were just so many days of hearing “Baby Shark” without losing brain cells. Or hearing one’s partner booming away on yet another Zoom call. Or clearing away the breakfast mess before a Skype call could occur.

Weary Mamas and Papas and empty nesters learned there is something to treasure about personal space when one had so little. 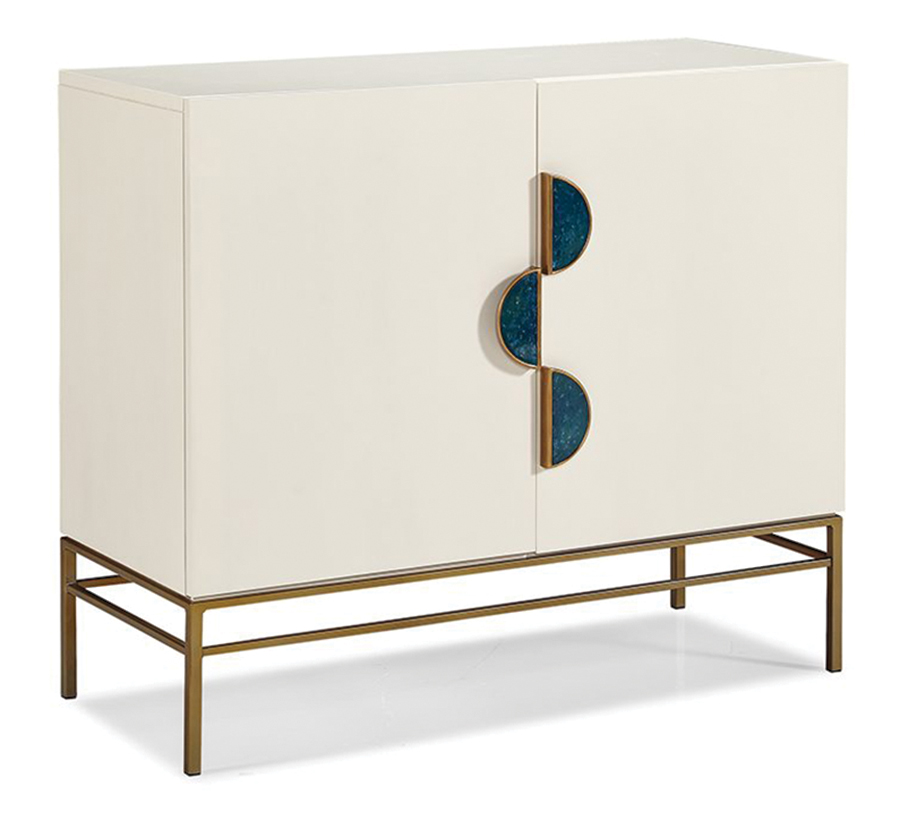 After years of open floor plans, the Style Spotters agreed, there is a great realization:

“Open plans are going to change,” one declared.

If you lack the skill set to build a wall in the time of a pandemic, buy a screen, the designers suggested in May.

Something else the Style Spotters uttered grabbed my attention: comfort. Comfort and coziness are useful in uncertain times, they agreed unilaterally.

So, soft edges (featured on a cabinet by Theodore Alexander) or the organic (citing a Clubcu Oak French Console with a handmade look) were deemed pleasing.

Art and accessories with lots of texture also made the tastemaker’s cut. As did things “organic, creative, imperfect,” or “global and glam” — all reassuring design choices. 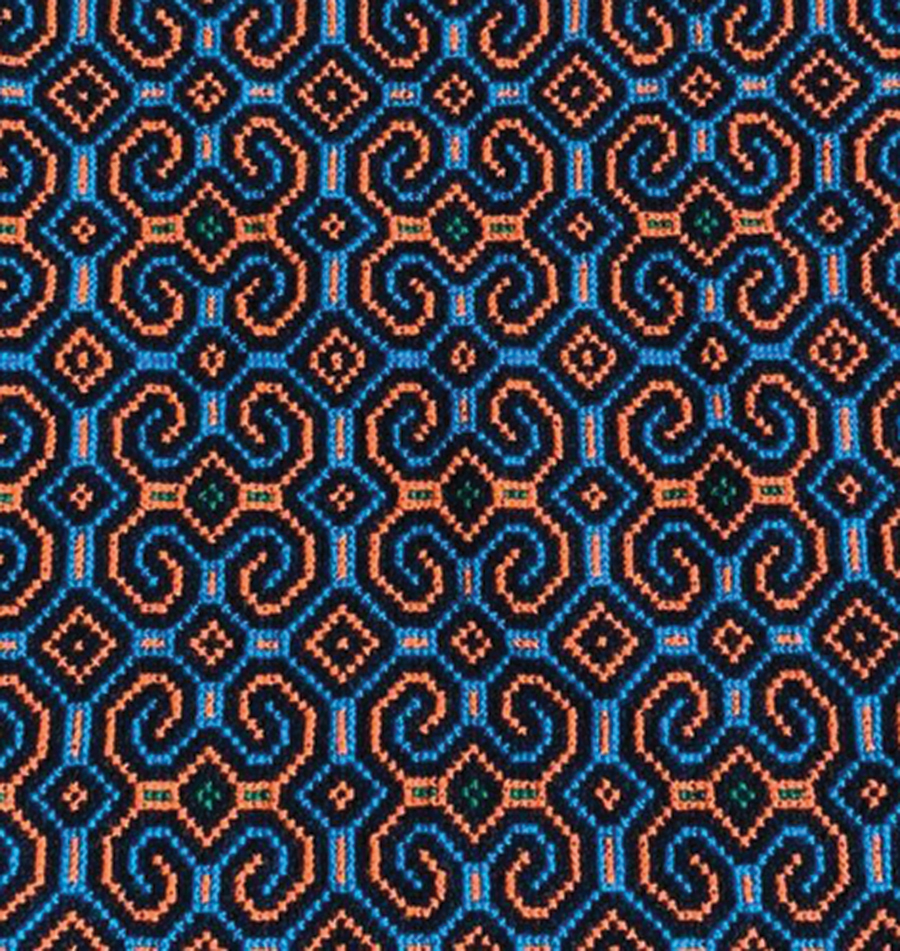 In a pandemic-scarred world, “Home is going to be the hub of everything,” one said.

The humble entryway or grand foyer is changed and weighed with practical needs  (shucking off clothing or sanitizing our hands), as more than one urbanite designer allowed.

Rachel Cannon, whose Zoom space was neutral, tasteful and quiet, says she likes to design for introverts like herself. Though seeking calm in her color palette, she confessed she was not as enamored of the Pantone color of the year, Classic Blue, as her Style Spotting compatriots. Illustrating her preference for soothing elements, Cannon cited Hickory White’s case goods.

On the opposite end of the personality spectrum, the boho-loving camp did not seek calm. They chose geometric, bold, sexy furnishings among case goods and furniture, as well as art and accessories. They liked candy colors that smacked of fun and games. The radical chic designers favored effusive and tribal-inspired designs in fabrics. Prominently mentioned was Shipibo textiles, created by the Peru’s indigenous Shipibo-Conibo people. 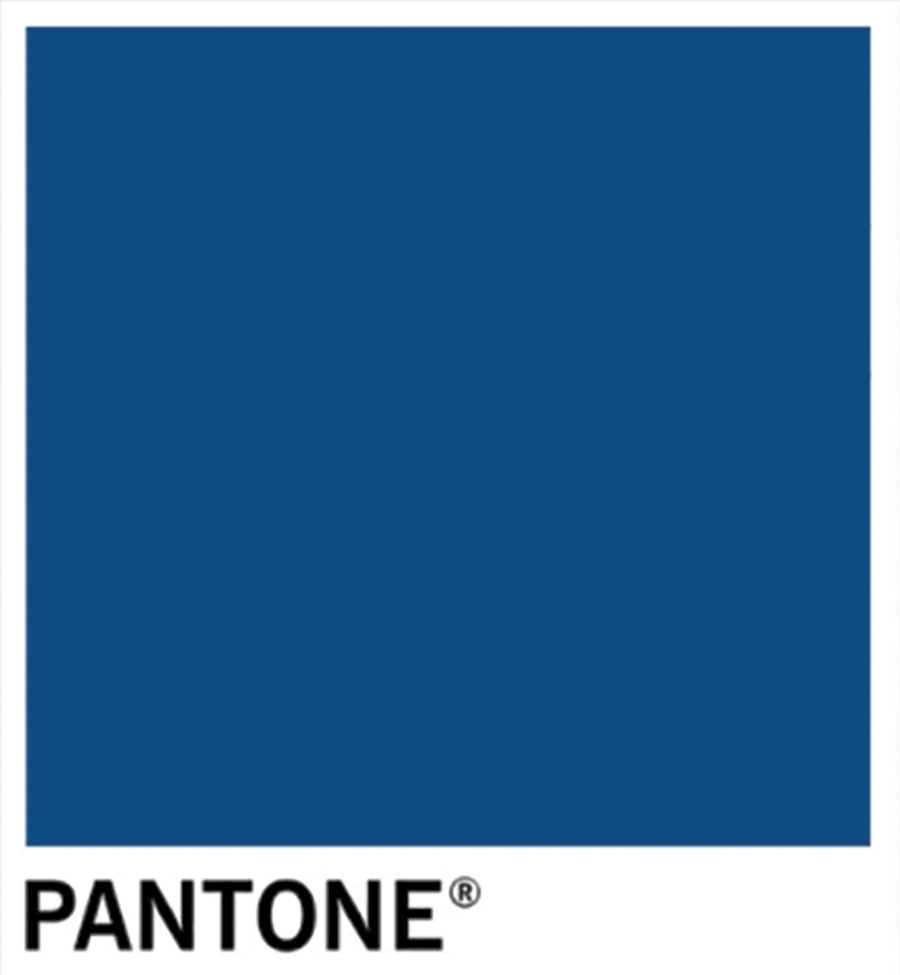 The Style Spotters responded unanimously to a question about favorite projects: The entire group expressed their enthusiasm for designing powder rooms. “You can take risks!” one suggested. As a bonus for extroverted designers, the style-savvy added: It can be bold!

So skip to the loo, my darlings! It may have a dearth of toilet paper, but it does have walls and lockable doors, suitable for when one simply has to shut out the noise. Or corona-avoid everyone.  PS

Cynthia Adams is a contributing editor to O.Henry.