December is a treasure trove of fragrance and memory.

One whiff of cinnamon, for instance, and I’m back in Grammy’s kitchen, watching the birds through the sunny window as cinnamon sticks simmer on the stovetop.

“Is that pesky critter back?” she asks, squinting as she scans the front yard, feeders swinging like pendulums.

“Oh, for Pete’s sake,” she says, watching a plump gray squirrel balance between a crape myrtle branch and a hanging tray like some kind of clumsy acrobat. “Hand me my squirt gun, would you?”

Incense fumes take me back further still: to the children’s Nativity play at Catholic Mass, frankincense and myrrh wafting up toward the vaulted ceiling as toddlers slink from laps to kneelers, climb from kneelers to creaky wooden pews. As the organist fires up “Joy to the World,” all I can see is Christmas dinner (sliced ham, soft rolls, green beans, potato gratin), a smorgasbord of cookies, and the ocean of neatly wrapped presents to follow.

And then — yes, there it is — the scent of Fraser fir.

I must have been 11 when my folks brought home that first real tree. Until that day, unfurling and shaping the plastic branches of our tired yet faithful artificial tree was, for me, the highlight of the holidays. But once the entire house smelled like a lush woodland forest, I was forever transformed. Although I had neither the words nor the reference for it then, now I might compare the experience to some kind of awakening — like falling in love. All I knew for sure was this: If I had any say in the matter, my days of plastic trees were done.

This aromatic month, no telling what delightful memories might come to light. 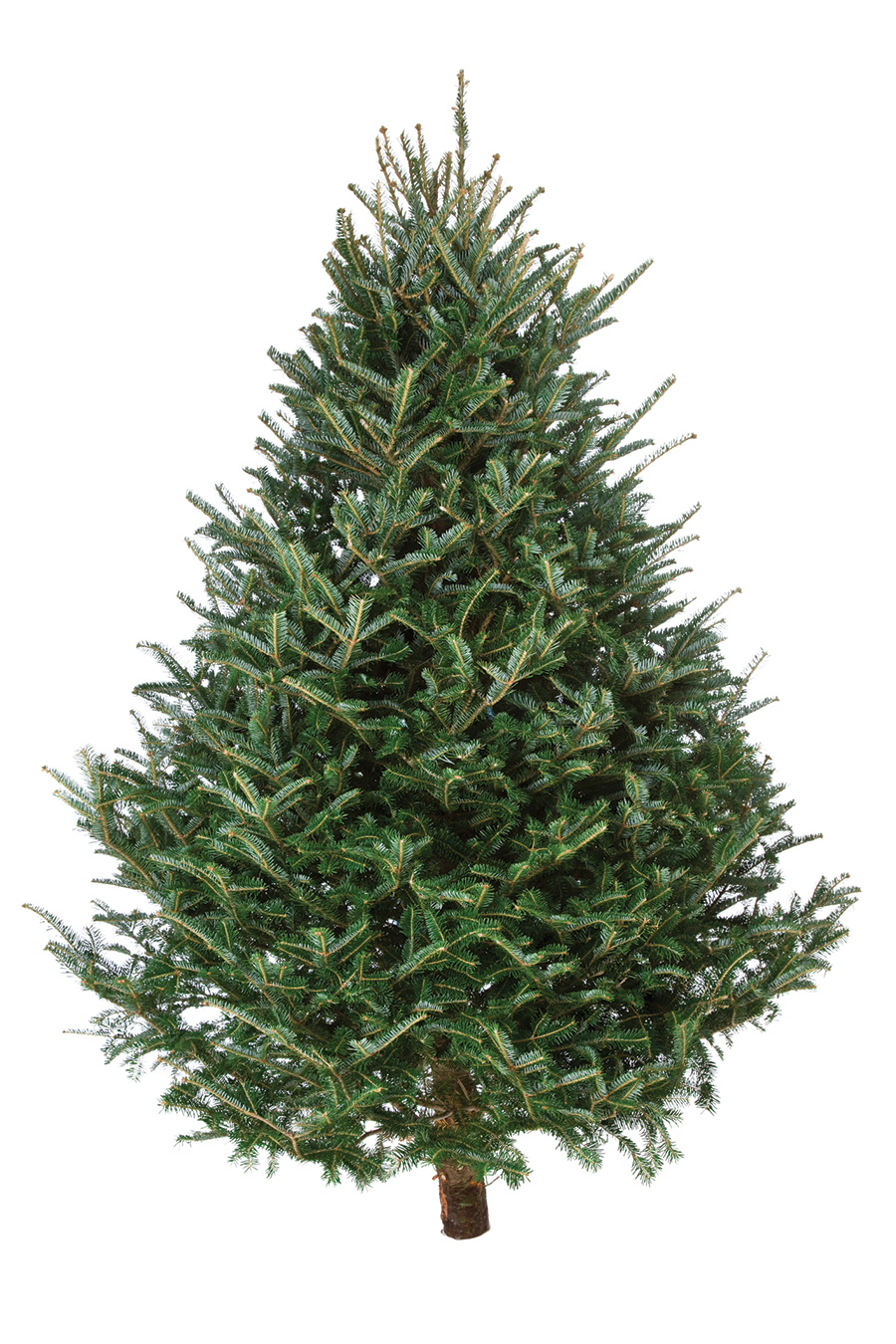 Spruce, pine or fir, evergreen trees have long been used to celebrate winter festivals — pagan, Christian or otherwise. If you’re considering a living tree for the house and landscape this year, you’ll want to keep it outside for as long as possible (read: It won’t be happy indoors for more than 14 days). Although their needles aren’t as soft as the iconic fir, white pines thrive in North Carolina.

Rosemary “trees” are another great option. Just be mindful not to “shock” them with too-cold temperatures if you snag one from a local nursery. The shorter their journey from cozy greenhouse to warm home, the better.

This month, love is in the night sky. On Saturday, Dec. 28, two days after an annular solar eclipse not visible from here (try Saudi Arabia, southern India or parts of Indonesia), a crescent moon and Venus will “kiss” in the southwestern horizon at 8:33 p.m. National Geographic named it one of the top sky-watching events of 2019. Take their cue. Mistletoe is everywhere. You know what to do.

Like its iconic cousin the American holly, winterberry plants are either male or female. This means you’ll need to plant at least two-for-one to produce fruit. The winterberry flowers from April to June, and while it loses its leaves in the autumn (unlike the holly), all the better for witnessing its colorful berries, which it bears from August through December. You’ll get a better glimpse of the visiting birds that way, too. 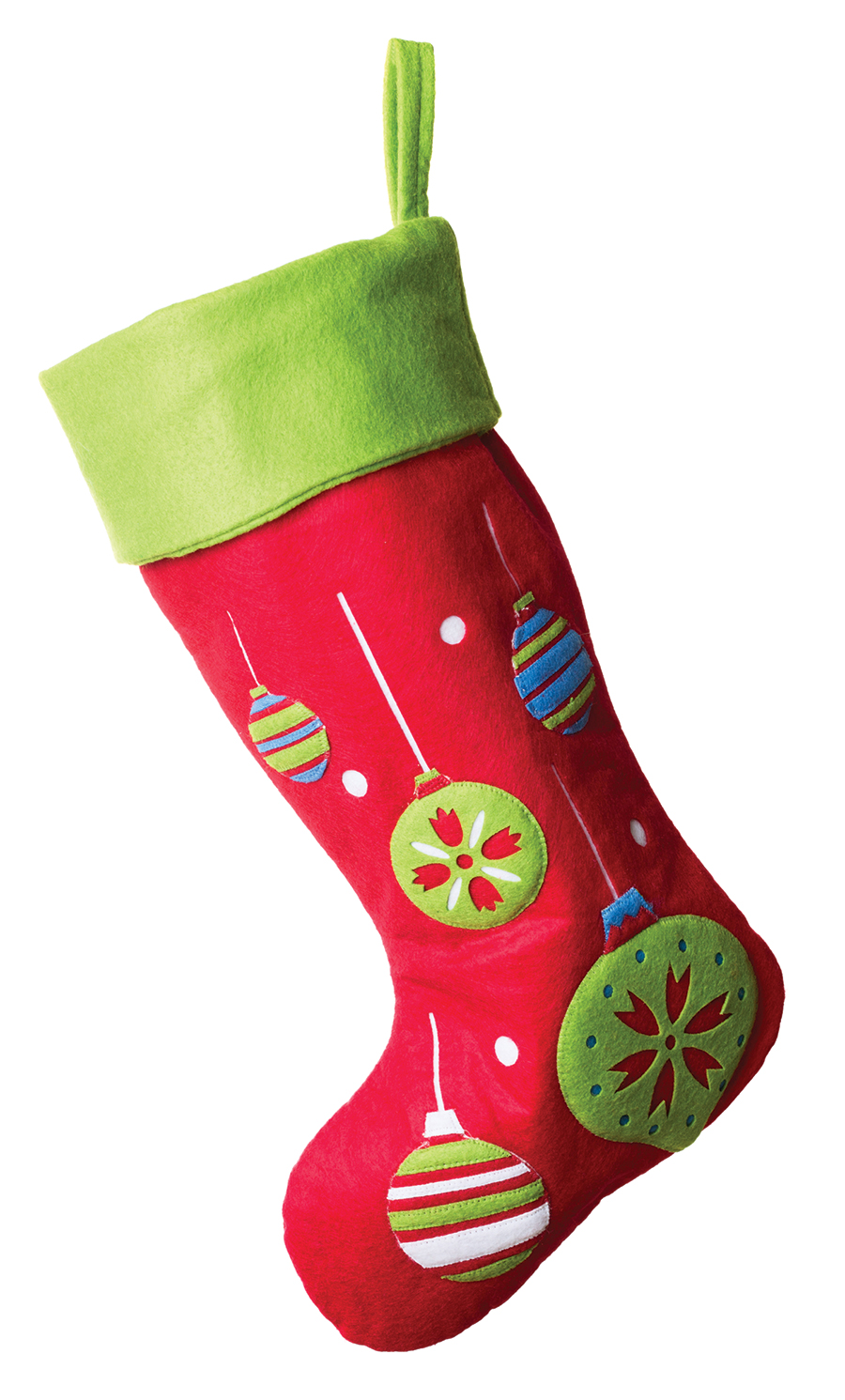 I heard a bird sing

In the dark of December,

And sweet to remember:

“We are nearer to spring

Than we were in September.”

Stocking Stuffers for Your Favorite Gardener 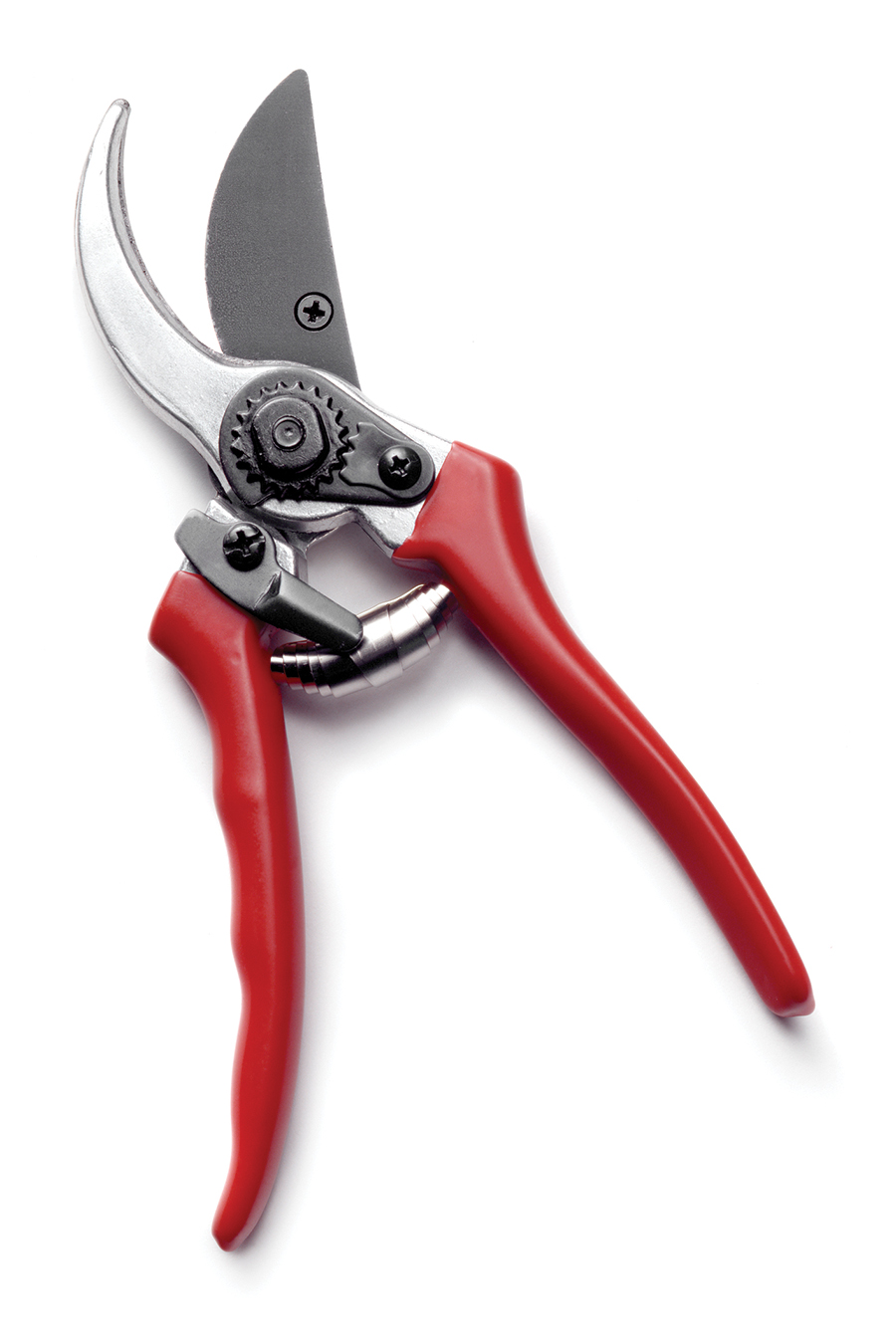