September breaks you open with her golden hours, her wildflowers, her long, sweet kiss of transience. She is absolute radiance. Summer in her loveliest form. And one day, out of nowhere, she cradles your face in her tender hands, gazes into your dewy eyes, and tells you that everything will change.

September is the earliest fall leaves — yellow and burnt orange — dotting the trees like a Tibetan prayer flag strung across a verdant landscape. She’s the electric hum of cicadas, the pink glow of muhly grass in sunlight, blueberries on creeping crimson vines.

September is bewildering. Summer and autumn at once. She slows you down, asks you to savor what is right here, right now — treasures untold. 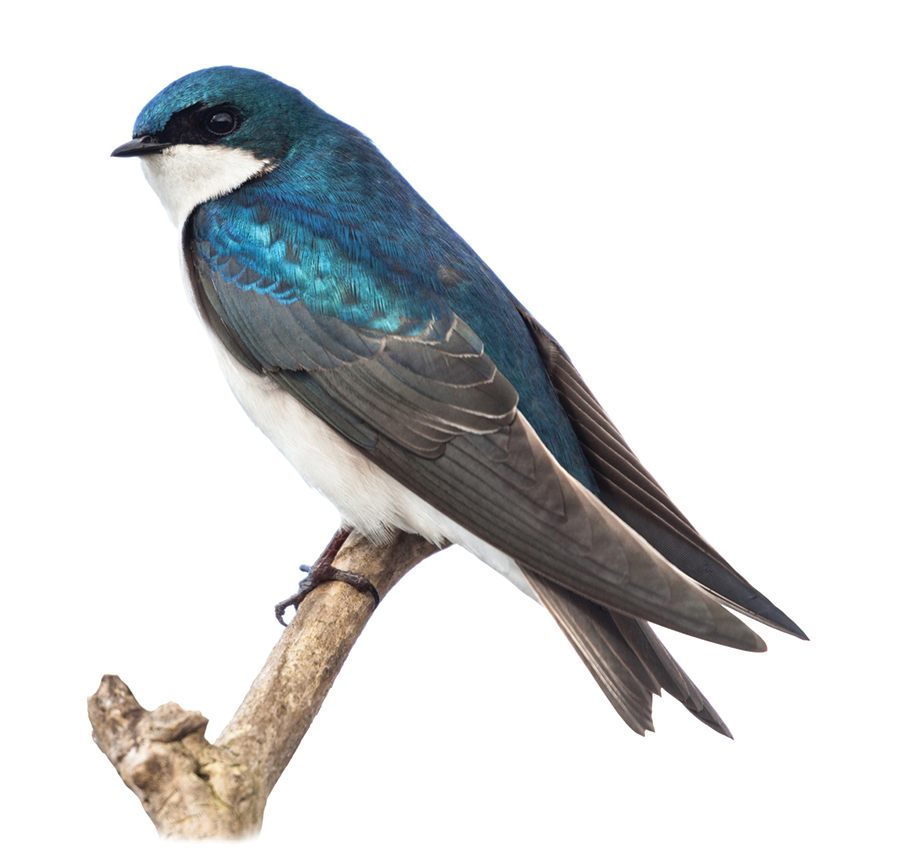 Here today, gone tomorrow. But such is the nature of September. Your face is in her hands now, and she asks you to watch closely.

You look up to the trees, notice the green and yellow leaves wave hello and goodbye as the first breeze of autumn passes through them. Just like that, summer is drifting beyond the veil, a transition that renders you both dizzy and tender.

September invites you inward. You aren’t looking for a sign per se, but you are open to one. A simple affirmation that all is as it should be; that you are where you should be, right here, right now.

It will take you by surprise.

Perhaps you will be on a walk. The path will be familiar, but today, on the stretch of trail that leads to the picnic bench in the woods, you will notice an arrangement of goldenrod and late summer flowers in a vase on the center of the table, the sun filtering through in such a way that the flowers glow.

There is no one else around. You take a seat at the bench, and in this moment, all is well.

Everything will change, you think, but life is as it should be. Such is the nature of life and September.

Autumn is a second spring when every leaf is a flower. — Albert Camus

According to The Old Farmer’s Almanac, Native Americans had several names for this month’s full moon — the “Corn Moon” and “Barley Moon” among them. Other names include “Moon When the Plums Are Scarlet” (Lakota Sioux), “Moon When the Deer Paw the Earth” (Omaha), and “Moon When the Calves Grow Hair” (Sioux). Poetic, don’t you think? Whatever you’d like to call it — imagine the names you might contrive — this month’s full moon will rise in the wee hours of Sept. 2, when the swallows swirl as one, when the leaves begin to turn, when the apples are ripe for the picking.

Speaking of apples, Johnny Appleseed Day is celebrated this month — on Saturday, Sept. 26. Born John Chapman (1774–1845), this American nurseryman and missionary was the living legend known for introducing apple trees to the Midwest and northern parts of present-day West Virginia. Among the colorful stories collected about this gospel-preaching plantsman, Chapman was said to have had a pet wolf who began following him after he healed its injured leg. And while that wasn’t a mush pot on his head, he did wear a tin cap used for cooking during his travels. Another fun fact: Chapman’s trees grew tart apples believed to have been used for alcoholic cider, as the fruit itself was practically unpalatable. In Michael Pollan’s book The Botany of Desire, the author dubs Chapman a “modern-day Dionysus.” Bet they didn’t tell you that in grade school.

I meant to do my work today —
But a brown bird sang in the apple tree,
And a butterfly flitted across the field,
And all the leaves were calling me.— Richard Le Gallienne