November is the sculptor and the stone — ever chiseling away, ever clarifying what has always been, gently unveiling the mystery.

Near-bare branches reveal ash-gray skies, crisp silhouettes in all directions and a panorama so clear you wonder how you never noticed what you’ve never noticed.

The veil is thin. Like trees with lungs, deer stand silent, eyes wide, ears spread like radio antennae. There is nothing and nowhere to hide. Even the last of the leaves have let go — not yet of their branches but of their need for sunlight. No more churning out chlorophyll. No more illusion of green. Only dappled yellow and mottled orange, the brilliant scarlet truth.

November is the last of the apples, zucchini bread warm from the oven and the cold sting of autumn in your eyes and bones.

In a flash, an earful of waxwing ornament the tender branches of the dogwood, pass its red berries from bill to bill like children sharing candies. You heard them before you saw them. And like a dream, the birds have vanished as suddenly as they arrived, the berries gone with them.

You are standing in the kitchen now, cradling a hot beverage until your face and fingers thaw. It doesn’t happen all at once, this softening. But sure as the final leaves descend, the grace of the season will become clear: Things fall away to reveal what matters most. And with all this space — this bare-branched view of the brilliant scarlet truth — there is gratitude.

You give thanks for what is here now, the cold sting of aliveness and the warmth within the mystery. 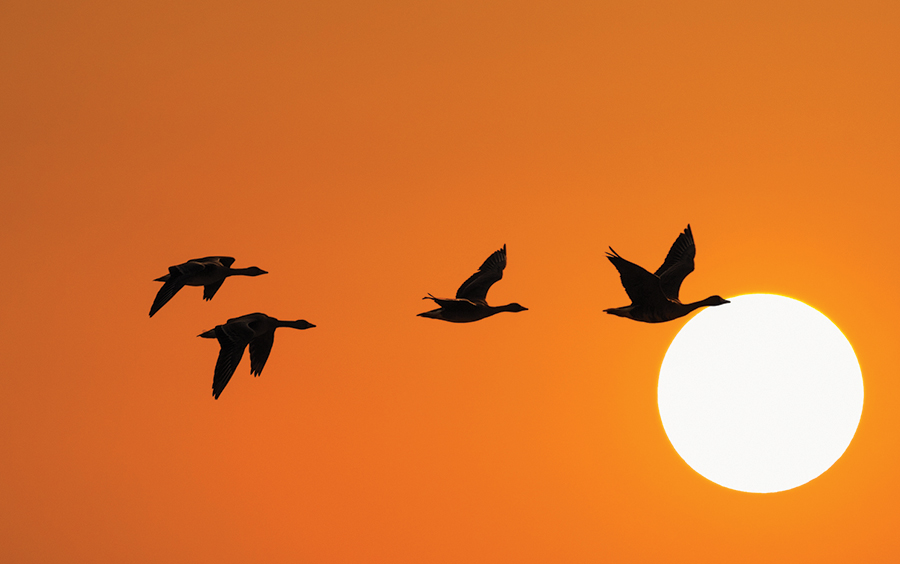 The wild gander leads his flock through the cool night,
Ya-honk! he says, and sounds it down to me like an invitation,
The pert may suppose it meaningless, but I listening close,
Find its purpose and place up there toward the wintry sky.
— Walt Whitman, Leaves of Grass

It’s turnip season, and if that doesn’t thrill you from tongue to root, consider the words of Pliny the Elder, who maintained that the turnip “should be spoken of immediately after corn, or the bean, at all events; for next to these two productions, there is no plant that is of more extensive use.”

In Roman times, the globular roots were hurled at unpopular public figures much in the way disappointed groundlings chucked rotting fruit at Shakespeare’s duds.

There are more practical uses, of course.

During World War I, bread and potato shortages gave birth to the “Turnip Winter” of 1916–1917. German civilians subsisted on them. And in World War II, when biscuits and mutton were scarce, guess what? The turnip was there, best in savory Lord Woolton pie, named for the Minister of Food who popularized the dish in 1940. 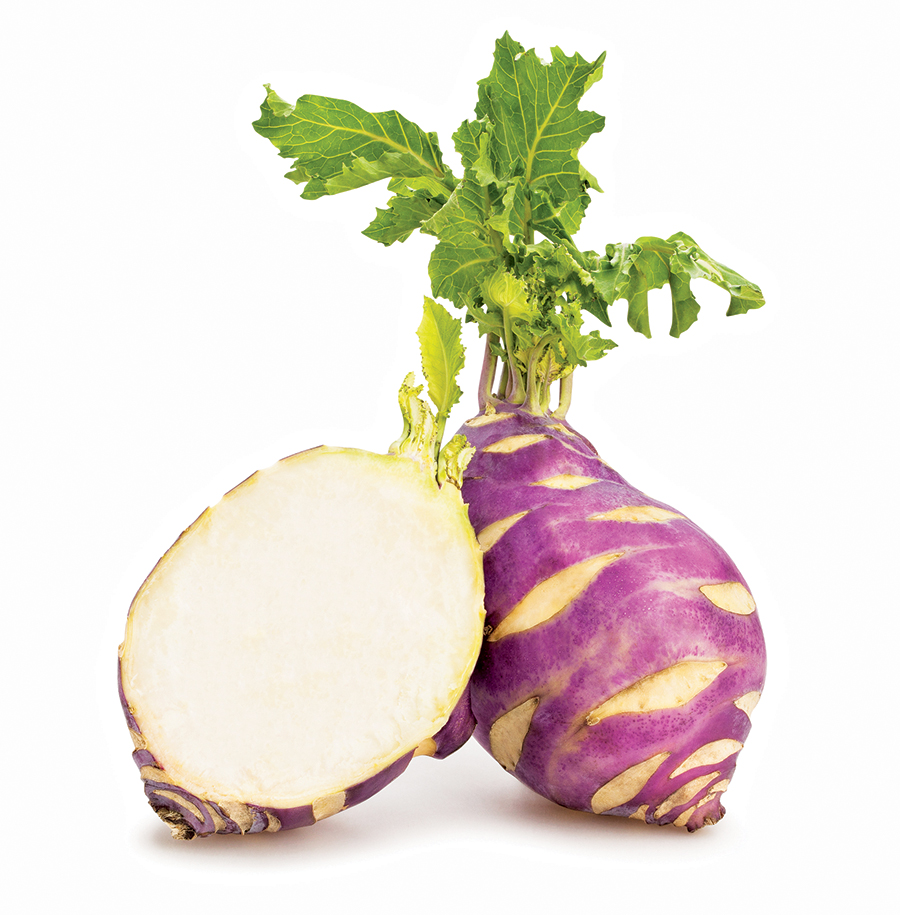 Turnips are low in carbs and packed with nutrients.

Roast them in butter. Mash them with sage. Pan-fry their greens with sweet onions and garlic, balancing the bitter with brown sugar, salt and apple cider vinegar.

In 2018, Tasmanian farmer Roger Bignell accidentally grew a world record-breaking turnip that weighed a whopping 18.36 kilograms (that’s over 40 pounds). Imagine unearthing that sucker, a root the size of a border collie! Not so easy to hurl.

If Charles Dickens used the word “turnip” in a novel, he was likely referring to a country bumpkin. But it’s a gift to be simple, and when life gives you turnips, you might just get creative with them.

The beaver retreats to its lodge, the squirrel to its drey. The bumblebee burrows underground, alone, dreaming of honey and clover. 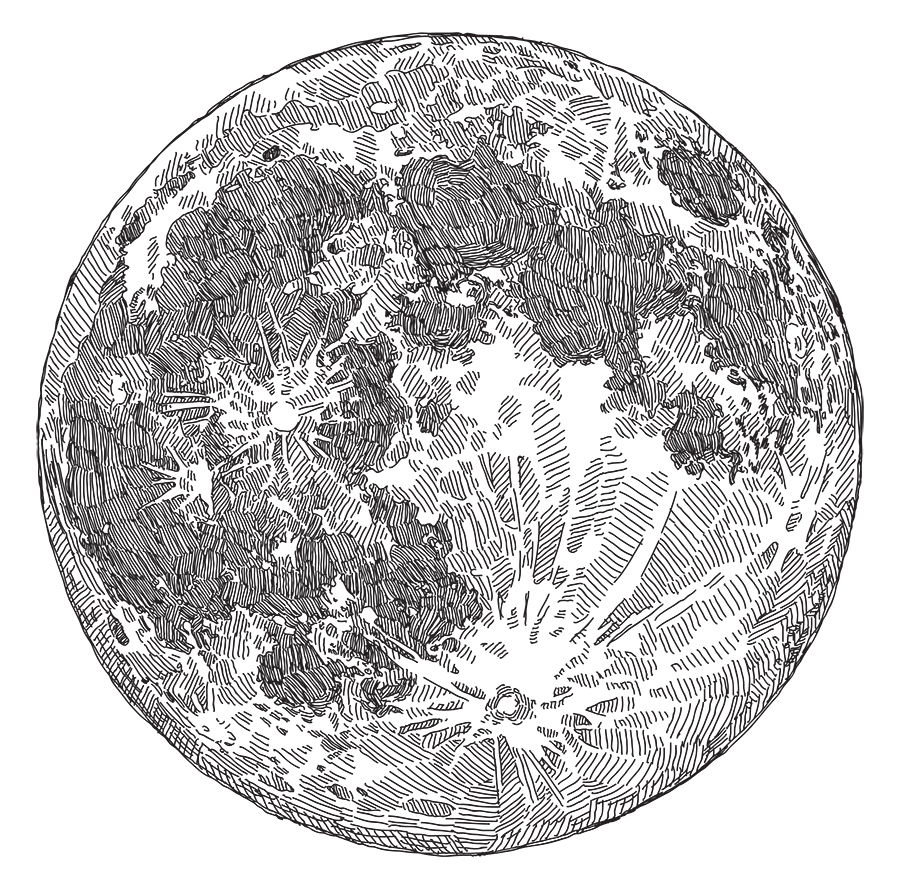 The creatures lead the way, but we, too, turn inward.

Warm wishes and good health to you and yours this holiday season. May your hearts and cupboards be full.  PS