Last night, I dreamed I was flying through a thick forest of pine, a holy swirl of stars like pinholes to the heavens in the winter sky above me. Cassiopeia the Queen was dancing west of Polaris, and my breath became a living veil, the Big Dipper disappearing and reappearing with every exhale. Suddenly, in the midst of all this magic — flight, the crisp night sky, the dance of breath and starlight — I realized that I could plummet to Earth at any moment. And yet the thrill of the alternative ignited me. This is my dream, I thought. And to claim a dream requires faith.

As the Big Dipper rose above the North Star, I began pumping my legs, swimming through the air at what felt like the speed of light, weaving between trees, between realms, between worlds.

January is here, and with it, a world of infinite possibility.

A seed of hope.

A bulb, cracking open beneath the soil.

A field of daffodils in the making.

All that is required is faith. 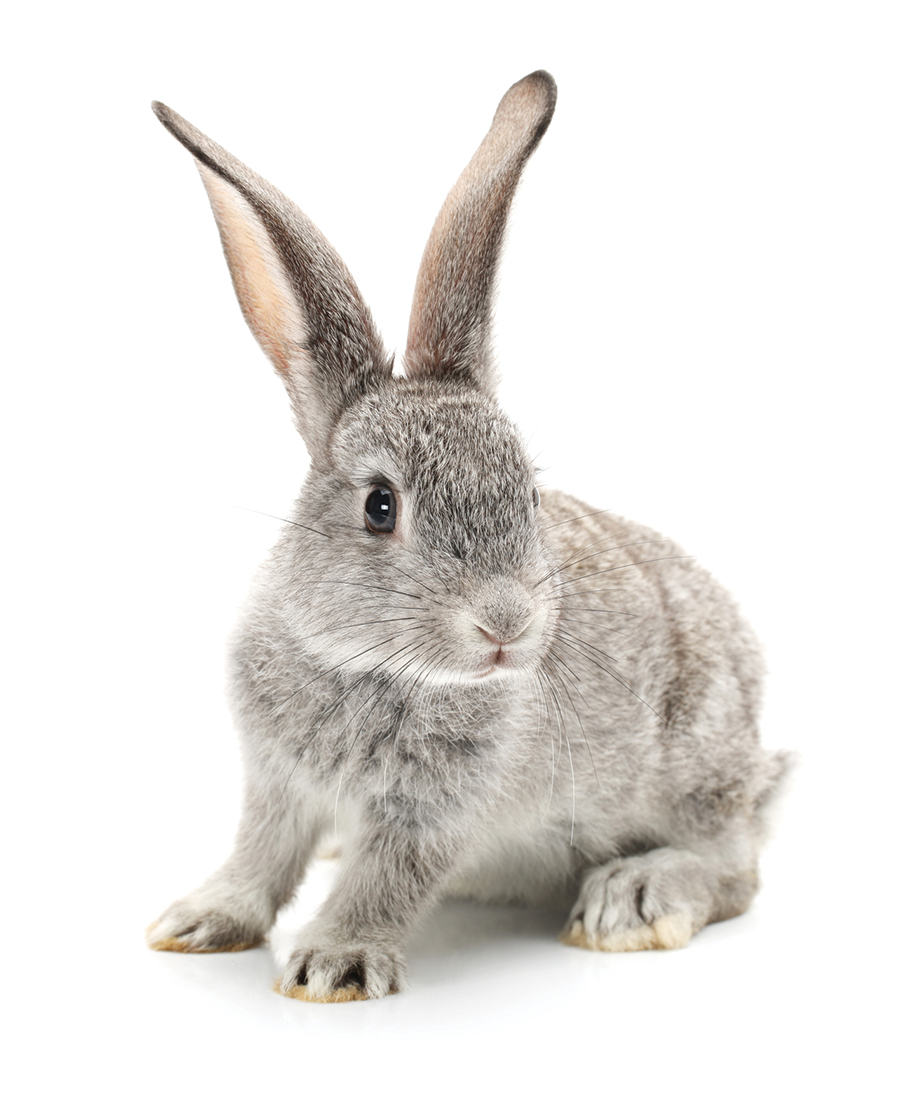 Every New Year’s morning in the first blush of light, I bundle up, go outside, and listen to the deep quiet. As Earth begins stirring with unseen critters, silhouettes dance in the periphery. Often, one of a rabbit.

On such occasions, I’ve wondered if there was some correlation between rabbits and New Year’s, but settled with my own belief that it was some sort of good omen. Only recently did I discover the quirky superstition of saying “Rabbit, rabbit” on the first day of the month for good luck. Have you heard about this?

According to the Farmers’ Almanac, the first written record of this strange rabbit habit traces back to a 1909 British periodical called Notes and Queries.

I think I prefer my New Year’s tradition, and how the language of nature seems to transcend words. But, for what it’s worth: Rabbit, rabbit. 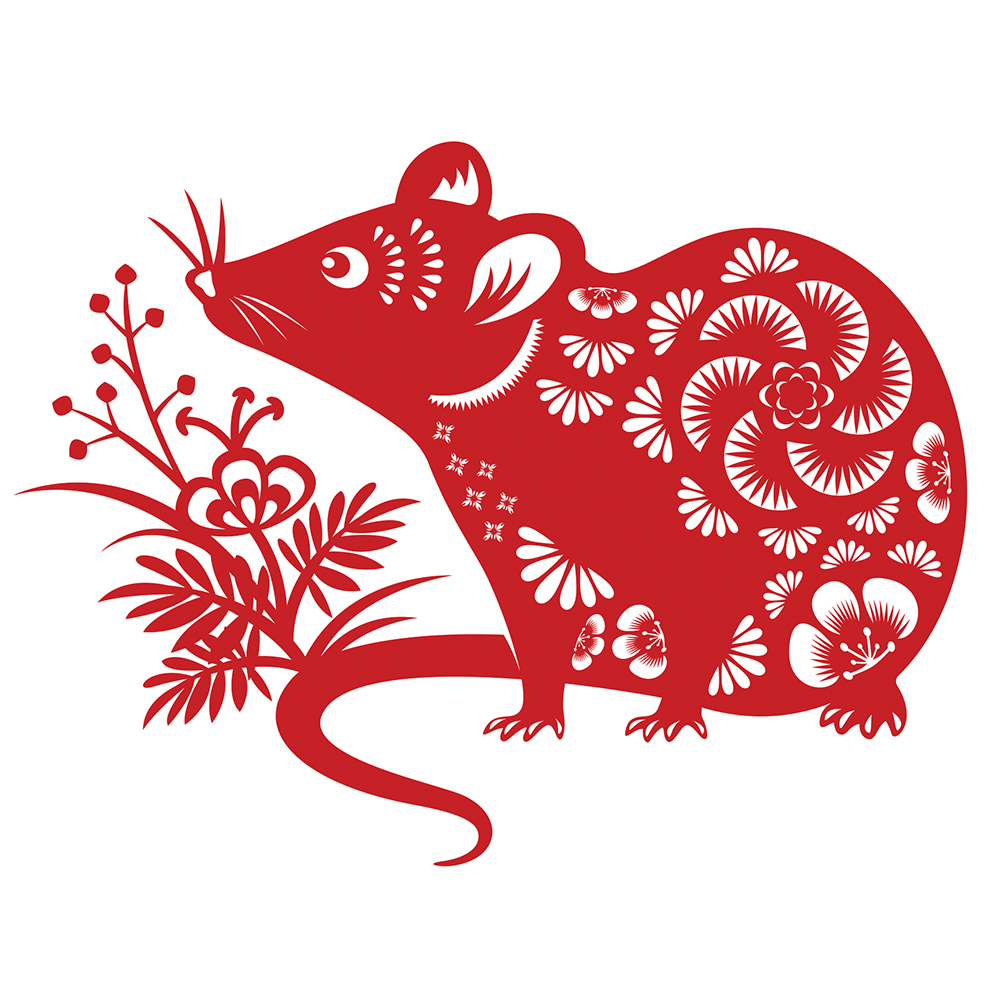 Year of the Rat

Twelfth Night (Jan. 5), the eve of Epiphany, marks the end of the Christmas season. But the merriment continues. Saturday, Jan. 25, marks the celebration of the Chinese New Year. Cue the paper lanterns for the Year of the Metal Rat, a year of wealth and surplus. Bring it on.

According to one ancient myth, the rat is the first of all zodiac animals because it tricked the ox into giving it a ride to the Jade Emperor’s party, a race to determine the order in which the animals would appear. Just as the ox was approaching the finish line, the rat leapt down in front of it, arriving first. All this to say that 2020 just may be a year of newfound ingenuity and resourcefulness. But in case you’re not convinced that the Year of the Rat will be an auspicious one, this is for you:

In Rajasthan, India, there is a Temple of Rats dedicated to a Hindu warrior worshiped by her followers as the incarnation of the goddess Durga. Outside, a beautiful marble façade with solid silver doors. Inside, 25,000 black rats plus a few rare and especially “holy” white rats, all revered.

Now, on a side note, it’s said that cleaning or throwing out garbage on the day of the Chinese New Year is a spring festival taboo — you don’t want to “sweep away” the good luck! Unless you’re inviting a certain zodiac animal to the party (ahem), you might want to turn a blind eye to it. 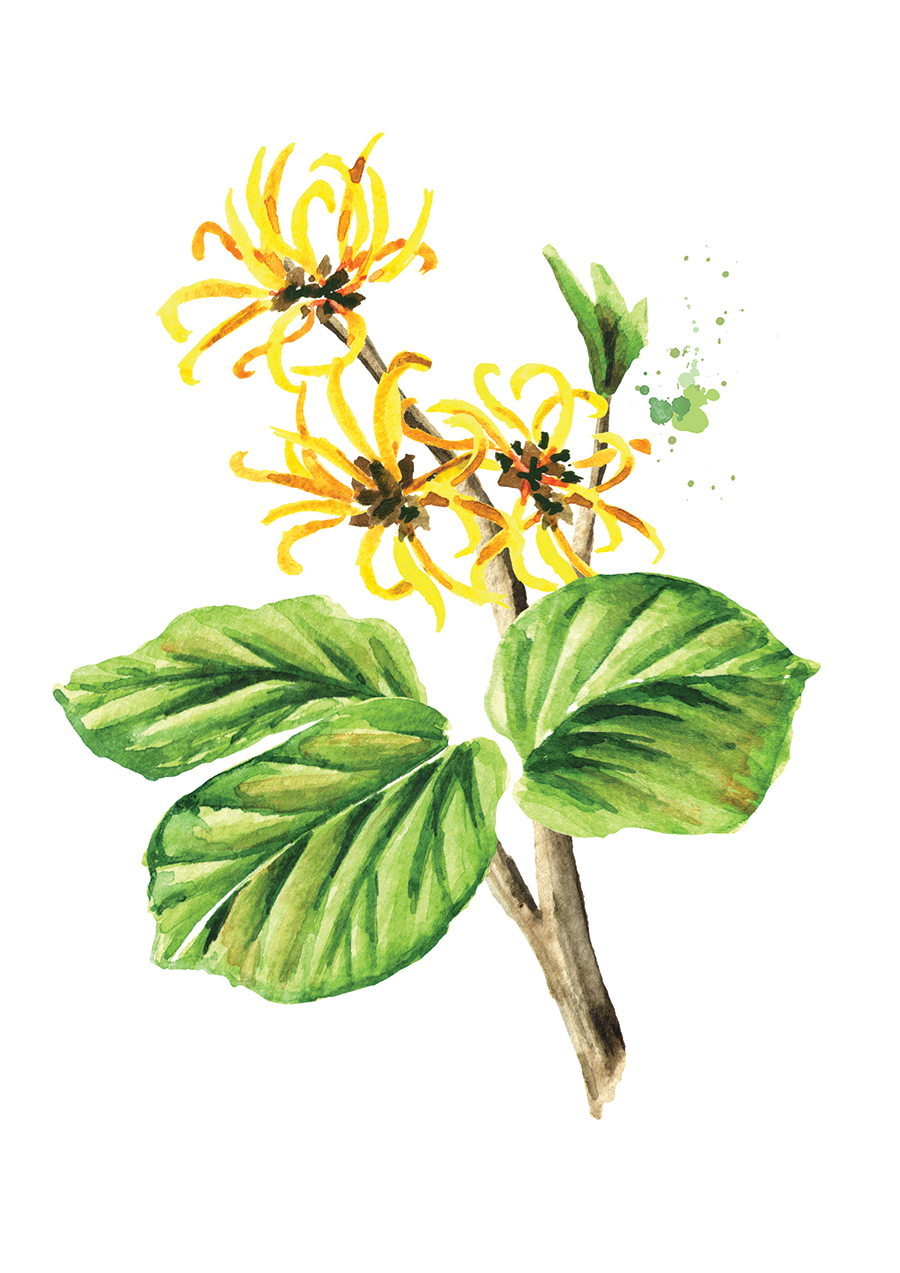 Bare branches against bright sky in every direction, and yet a closer look reveals flowering witch hazel, camellia and daphne, hellebores, apricot and winter jasmine.

In the garden, now’s the time for preparation. Prune what’s asking to go. Fertilize beds with wood ash. And when the soil is dry enough, plant asparagus crowns for early spring harvest.

Nature has undoubtedly mastered the art of winter gardening and even the most experienced gardener can learn from the unrestrained beauty around them. — Vincent A. Simeone