December is here and, with it, the sound of a single cricket. One distant, mechanical song. A message transmitted across space and time.

The stars are out. You cannot sleep. And so, you listen.

Months ago, when the crape myrtle scattered her crinkled petals like pink confetti upon the earth beneath her, an orchestra of crickets filled the night with a song thick as honey. And months from now, when the vines are heavy with ripening fruit, they will sing again, knitting an afghan of sound by moonlight — gently tucking you into bed.

On this cold December night, the cricket transmission grows clearer. You follow it like a single thread of yarn until you receive it:

There is no end, the cricket sings. Only change.

Somehow, this message brings you comfort. 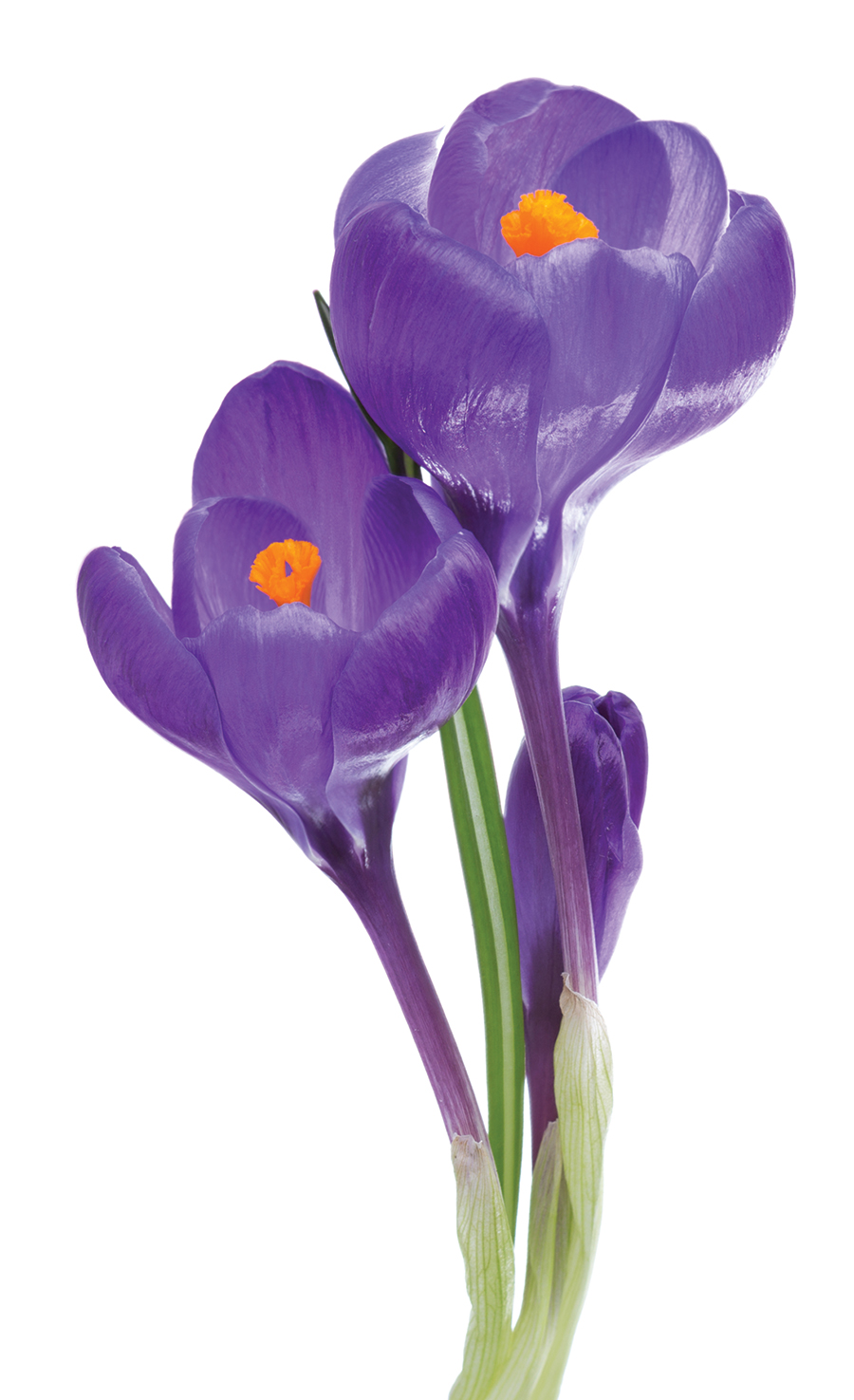 December isn’t an abrupt or happy ending. There is no hourglass to turn. No starting over. Just a continuum. An endless stream of light and color ever-shifting like a dreamy kaleidoscope.

December is sharing what’s here: our warmth, our abundance, what we canned last summer.

This year and the cold have softened us. We feed our neighbors, feed the birds, open our hearts and doors.

The camellia blossoms. Holly bursts with scarlet berries. From the soil: gifts of iris, phlox and winter-flowering crocus.

The cricket offers his song — a tiny thread guiding us toward the warmth of spring — and we listen.

This listening, too, is a gift. Sometimes it’s all we’ve got. And, sometimes, that listening is itself a simple thread of hope.

You Gotta Eat Your Spinach, Baby

Fortunately, many nutrient rich greens thrive in our winter gardens. Especially spinach. And what’s not to love about it?

“Pardon me, did I hear you say spinach?” she asserts with furrowed brow and her punchy, sing-songy little voice. “I bring a message from the kids of the nation to tell you we can do without it.”

No spinach! Take away that awful greenery

No spinach! Give us lots of jelly beanery

We positively refuse to budge

But no spinach, Hosanna!

And now for the opposing view: In the 1930s, the spinach industry credited cartoonist Elzie Crisler (E.C.) Segar and his muscly armed sailor man for boosting spinach consumption in the U.S. by 33 percent.

But why-oh-why did he eat it from a can?

Longer shelf life, no doubt. Also, cooked spinach contains some health benefits that raw spinach does not. Raw spinach is rich in folate, vitamin C, niacin, riboflavin and potassium, but it also contains oxalic acid, which can hinder the body’s absorption of essential nutrients like calcium and iron.

According to Vegetarian Times, eating cooked spinach allows you to “absorb higher levels of vitamins A and E, protein, fiber, zinc, thiamin, calcium and iron.”

In other words: You gotta eat your spinach, baby. 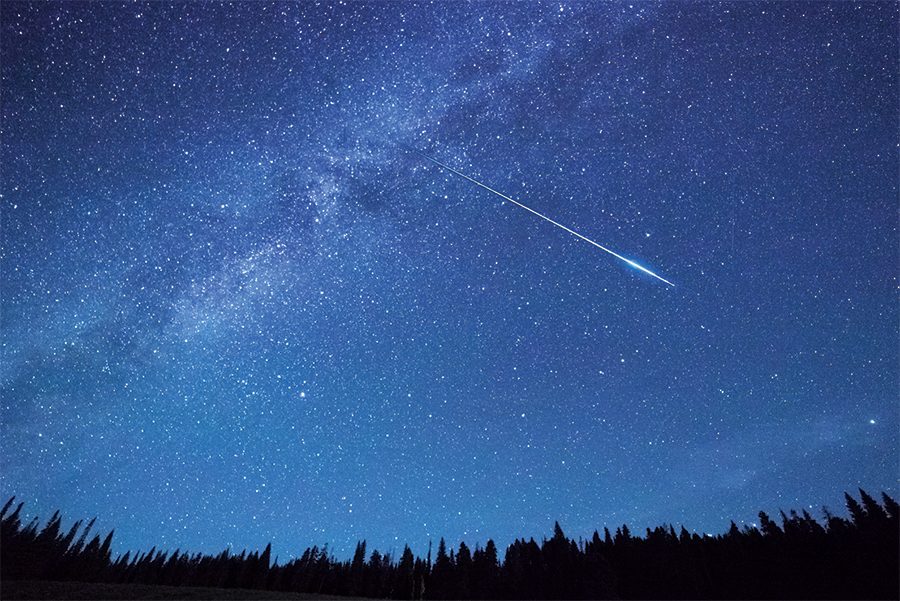 Well, this is perfect: The Geminid meteor shower will be peak from mid-evening December 13 until dawn December 14 — a new moon. That means the show will be unobstructed from moonlight, and if conditions are right, you might catch up to 120 meteors per hour.

Some believe this prolific shower ramps up every year. We’ll see. Regardless, may we allow this celestial pageant to remind us of the wonder and beauty that so often graces us.

And don’t forget to make a wish.  PS