September is deliciously subtle. Like a sly smile in a moment of silent recognition.

Life hums along. Hummingbirds drink from red spider lilies. The air, too, is like nectar — sweet as it’s been all summer — but something is different. Something not yet palpable.

The trees know, leaves whispering ancient incantations to merge with root and earth. The first to surrender glow with radiant splendor. They cling to nothing, unattached to their green summer glory or the luminous journey to come. 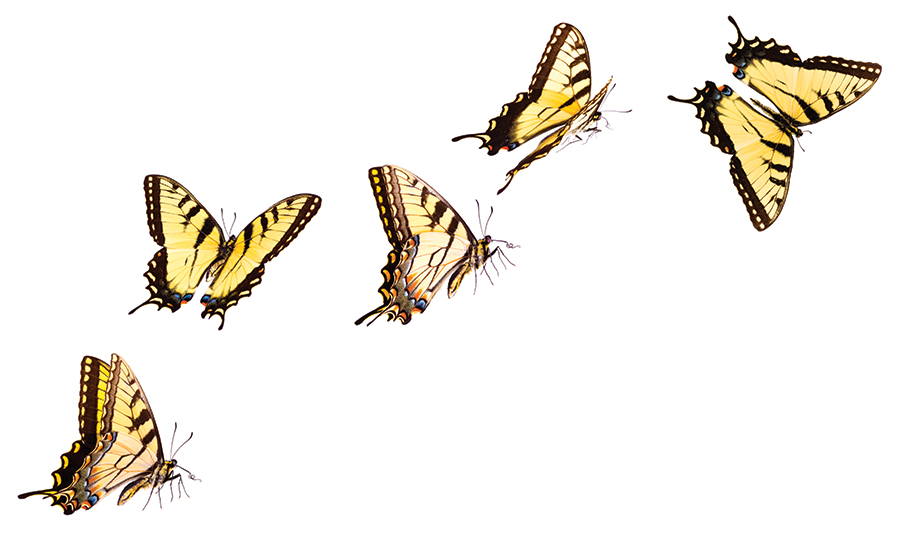 Weeks from now, tree swallows will gather by the hundreds at dusk, swirling across the sky like cryptic, flickering apparitions. But today, sunlight kisses goldenrod. Robins dip and shimmy in warm, shallow water. Plump bees float in endless circles.

By evening, the air is slightly cooler, or so it seems. And at twilight, when shadows dance in the periphery, a mourning dove cries out.

Beyond a wild tangle of late summer flowers and grasses, a red fox flashes past, here and gone with the last whisper of golden light.

As darkness falls, all at once it’s clear: Elusive autumn has returned, creeping into consciousness like an impish melody — a dark, playful secret on the tip of your tongue. 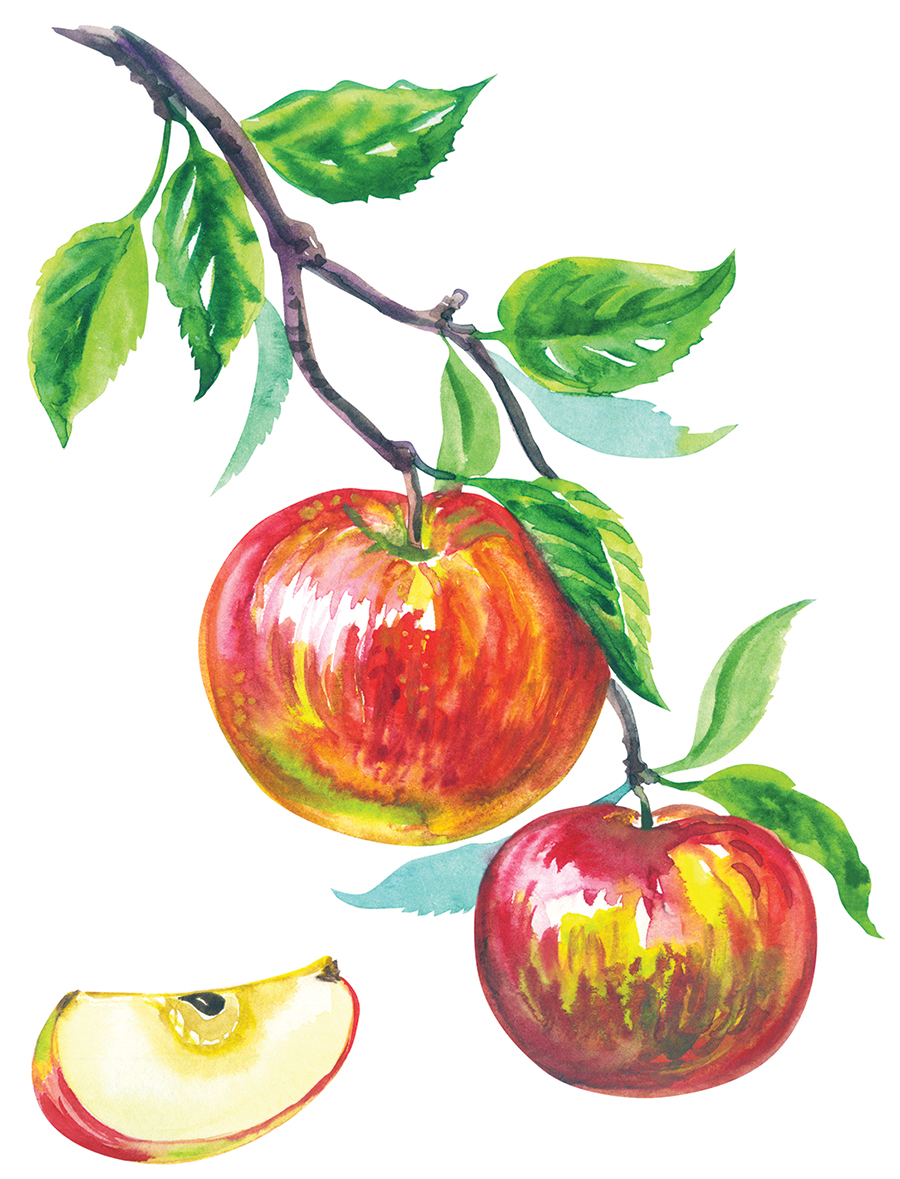 The goldenrod is yellow;

The corn is turning brown;

The trees in apple orchards

With fruit are bending down.

The Autumnal Equinox occurs on Wednesday, September 22. The days are growing shorter. As for the glorious bounty of summer? It’s harvest time.

Praise for the apples, pears and figs. Cucumbers, peppers and eggplant.

As the garden gives and gives, offer thanks for the tender young salad greens; the last plump tomatoes; the earliest pumpkins and winter squashes.

And don’t forget the edible flowers.

Like lavender (sweet and minty), marigold (transform your stir fries) and snapdragons (bitter, perhaps, but they sure are gorgeous).\ 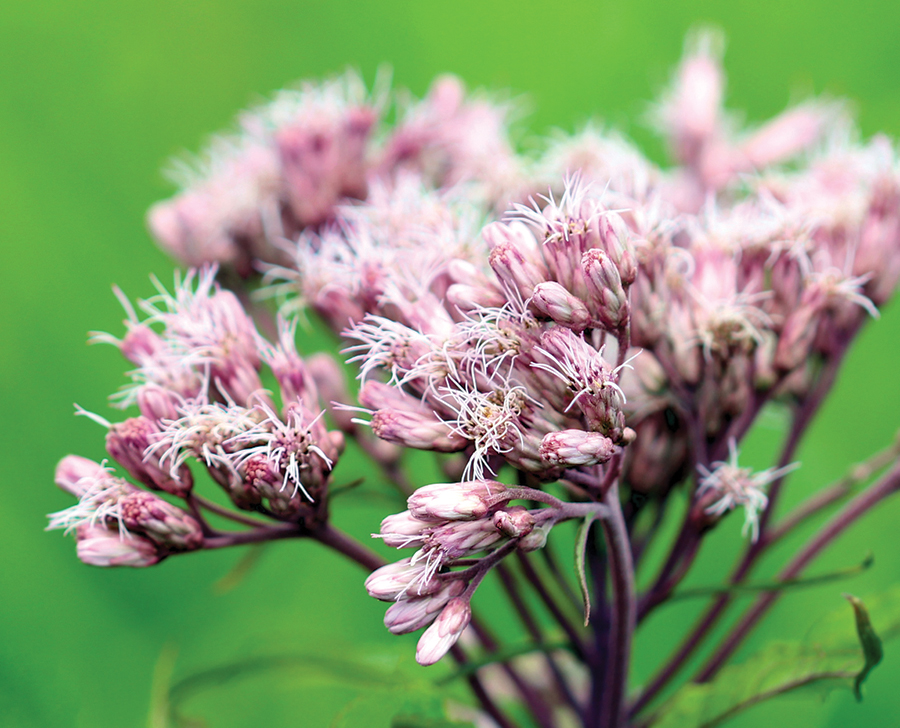 If you’re wondering where that faint yet lingering vanilla fragrance is coming from, stop and smell the purple joe-pye weed — unless you’re allergic.

As the story goes, Eupatorium purpureum received its common name — joe-pye — after a gentleman of the same name presumably used the wild plant to cure typhoid fever. An herbaceous perennial of the sunflower family, joe-pye is a native species that blooms in later summer and attracts a host of bees, butterflies and moths.

Also known as kidney-root, feverweed and Queen of the Meadow, when this towering beauty begins to bloom — clusters of pinkish-purple flowers exploding from 7-foot stalks — watch and listen closely: Summer’s swan song is nigh.